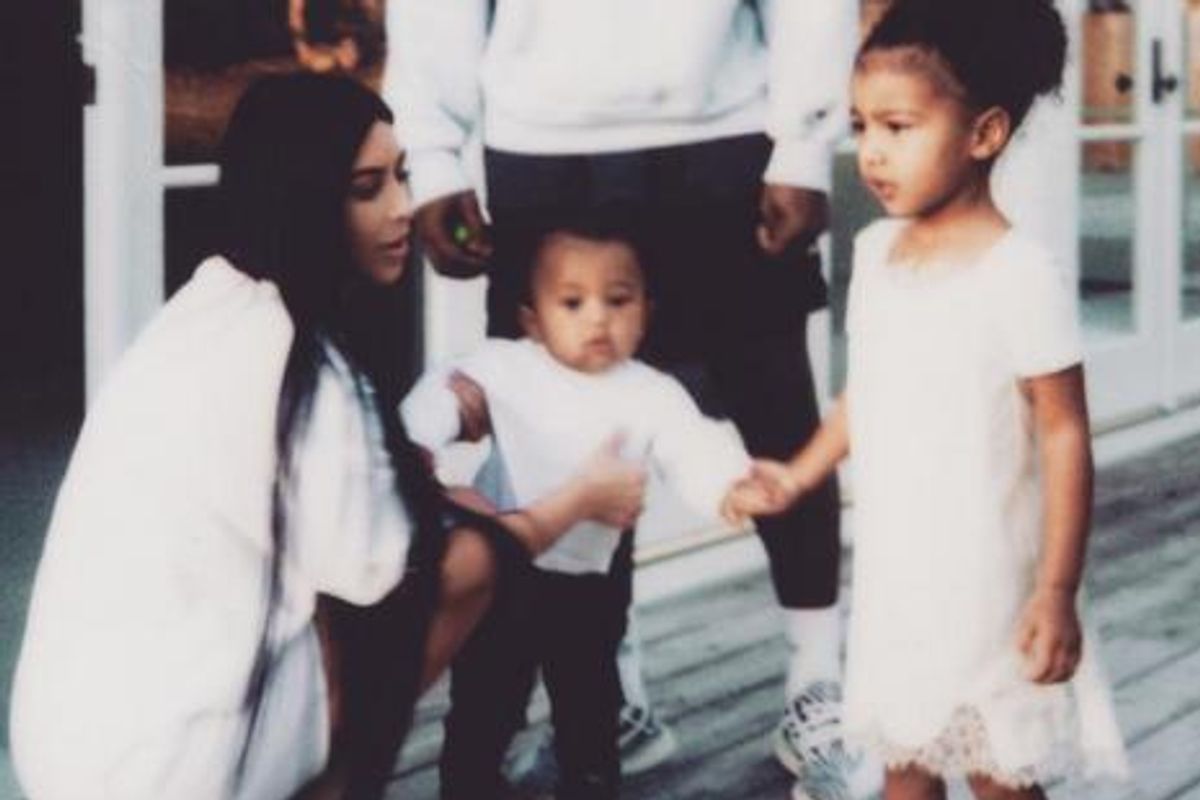 Kim Kardashian West's self-sanctioned recess from social media has ended (for now) with a beautiful photo of herself with her husband, Kanye West, and their two children, North and Saint.

Kim's omnipresence on these various platforms came to a halt in early October, after surviving a brutal armed robbery at her and Kanye's Paris residence; the star has spent the last few months mostly out of the public eye, as she recovered from her reported PTSD from the terrible incident.