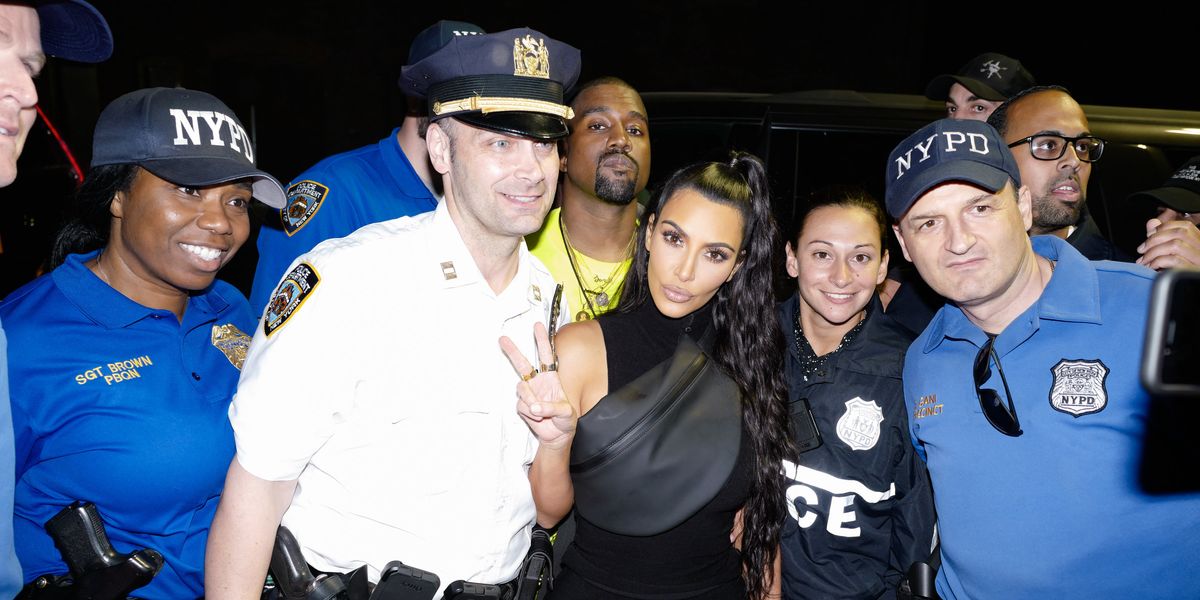 After successfully convincing President Trump to commute the sentence of grandmother Alice Marie Johnson, Kim Kardashian has revealed that she is not quite done with prison reform. Now, she's campaigning for California to protect female inmates.

Kardashian hopes to eventually create a program that helps women adjust after they complete their sentence, but she's already calling on California Governor Jerry Brown to get the ball rolling when it comes to ensuring women's safety behind bars. She also reportedly visited the California Institution for Women last week and met with 15 women inmates, after which she tweeted at Brown to sign a new bill that limits male officers contact with female prisoners.

The Assembly Bill 250 would require male guards to announce their presence upon entering domestic areas, would ban male prison employees from sections where inmates might be undressed, and would prevent them from administering pat-down searches of female inmates — only overruled in the event of potential harm or escape.

Meanwhile, Kardashian also pleaded with the governor to test death row inmate Kevin Cooper's DNA (Cooper believes that the analysis could prove his innocence and a racially-motivated miscarriage of justice). Given the star's enormous platform, its exciting to see her use her power for the greater good.