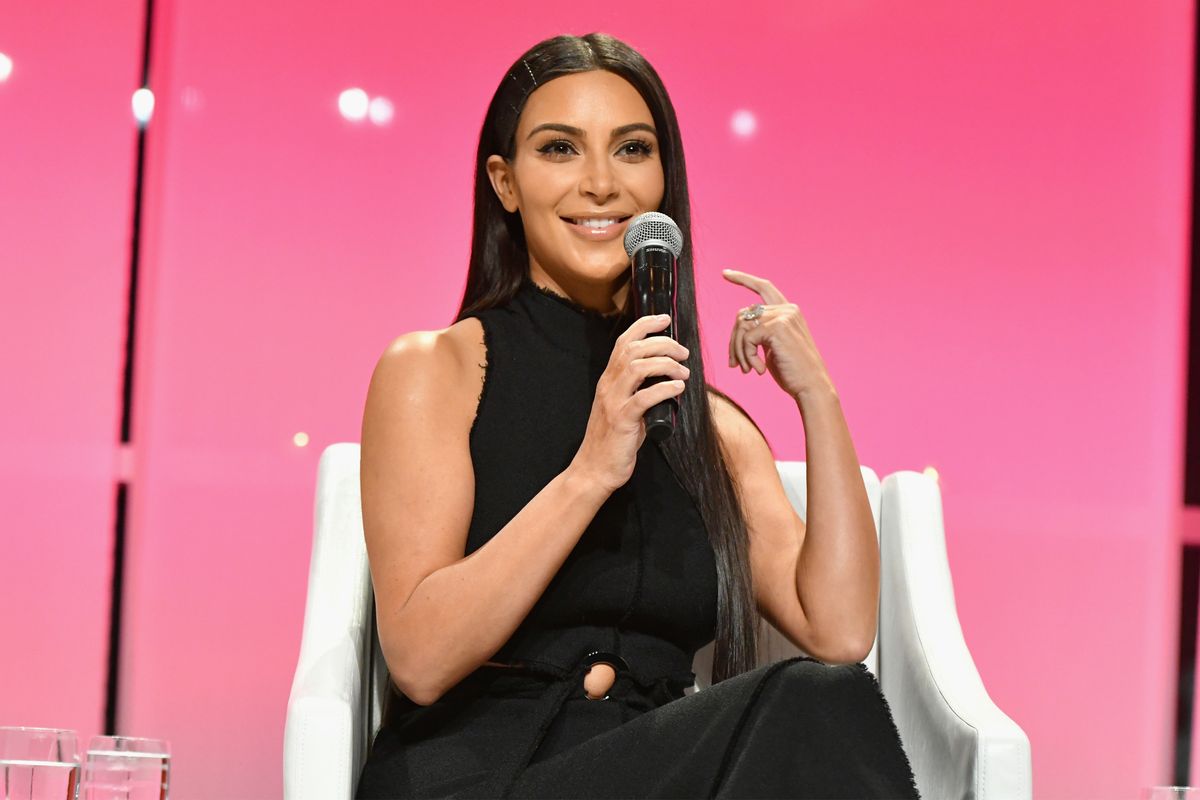 On the heels of Kylie Jenner's accidental Photoshop fail last week, it appears as if another Kardashian has come under scrutiny for their own photo editing gaffe.

Yesterday, Kim Kardashian took to her social media accounts to post photos from a "venomousss" new shoot by photographer Greg Swales. And while there was certainly a ton of attention paid to her snake-themed outfit, nails, and matching extensions, it seems as if not as much mind was given to editing out all of her stray appendages.

Shortly after posting the pic online, fans were quick to point out that she had accidentally left a few extra fingers lying around during the Photoshop process.

"YALL KIM KARDASHIAN'S LATEST PHOTOSHOOT IS EDITED SKSJSKSK THE NAILS AT HER HAIRKSKSKKSKSKS," as one user wrote, alongside close-up shots of two stray fingers on the right side of her head.

"You left an extra hand in your hair," a second person wrote, while others made jokes about The Grudge and, naturally, the whole Taylor Swift snake thing.

the random nails coming out of the hair offering Samara Morgan energy pic.twitter.com/mJGYiy4jJC

You were better at editing when it was to make taylor look like the vilain pic.twitter.com/2EJ7cXHENF

For her part, Kardashian has yet to delete or even address the slip-up. In the meantime though, you can see what else people are saying about the Photoshop fail, below.

THE NAILS IN HER HAIR LMFAO PHOTOSHOP IS HER PASSION✨😭 pic.twitter.com/ImI5ejXh0D

You left an extra hand in your hair 😐 pic.twitter.com/EmXCNpPmQ1

THE PHOTOSHOP FAIL HAS ME DEAAAAAD BYEEEE

what is this ??????? y'all used to be better at Photoshop and editing pic.twitter.com/Ybnh2046Nj