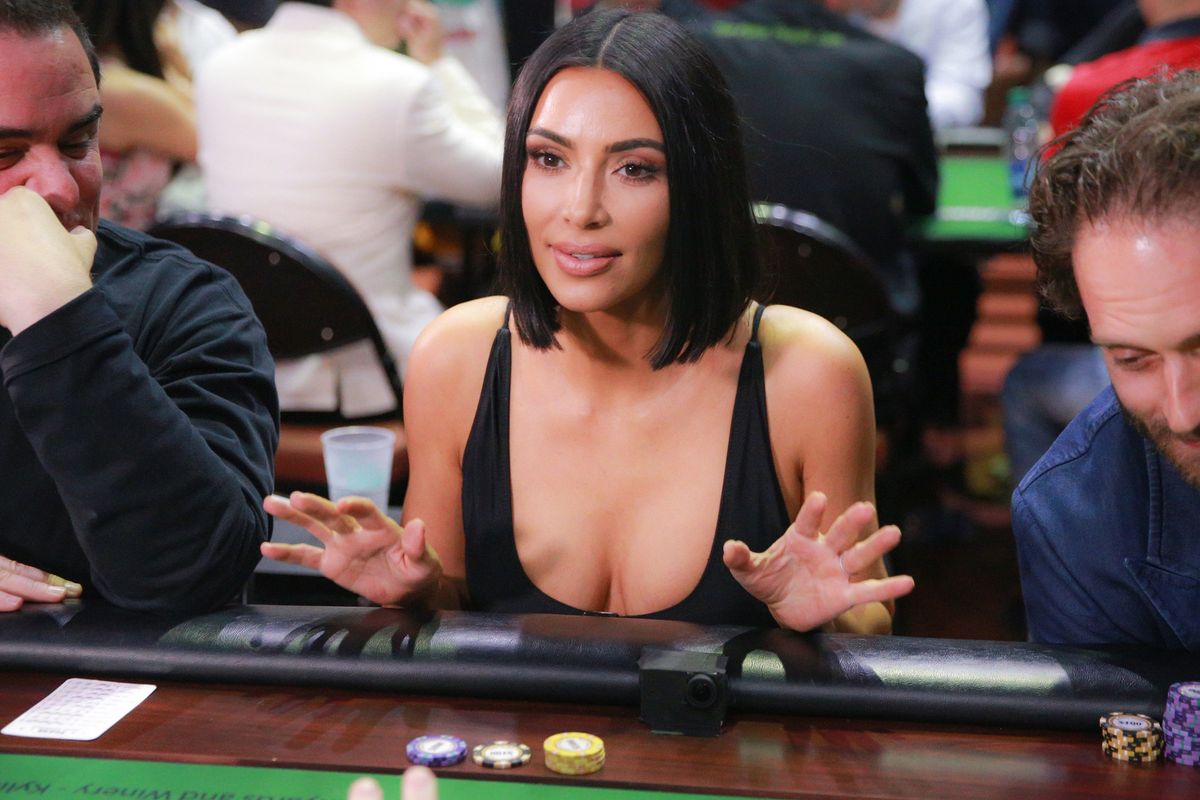 Kim Kardashian is undeniably one of the most impressive individuals on the planet, parlaying a leaked sex tape and career as a celebrity closet organizer into billion-dollar careers for her whole family, but her latest accomplishment may have just topped the lot.

In an interview with Jimmy Kimmel, Kardashian discussed her recent social justice endeavors — namely, successfully petitioning President Trump to commute the sentence of grandmother Alice Marie Johnson who was given life for a first-time drug offense. Kardashian was invited to the White House to discuss prison reform with Trump, who she says recently happened to call her when she was in a well, rather intimate state. Talking with Kimmel, Kardashian said she had a casual conversation about the United States' shortcomings with the nation's President while naked.

"I'm naked and my phone rings and I'm all glammed up," she told Kimmel. "I put a robe on, I was in a robe, and I was kinda bugging out during the shoot because I'm like 'Oh, my God, all these amazing things are happening.'" Kardashian added that she considered halting her sexy shoot after the call, but ultimately decided to continue. "I'm still going to be me," she explained, "so I'm like, 'I'm doing the shoot.'"

Kardashian also revealed she has a list of inmates worthy of commutation whom she intends to advocate for. She also spoke on her husband Kanye West's well-publicized affinity for Trump, explaining that he loves the President's personality and how he beat the odds to land in the Oval Office, though she admits Kanye's "not political, so he doesn't really dig deep into what's going on."

Whatever battle she decides to take on next, clothing should be optional. Watch her full Jimmy Kimmel appearance, below.