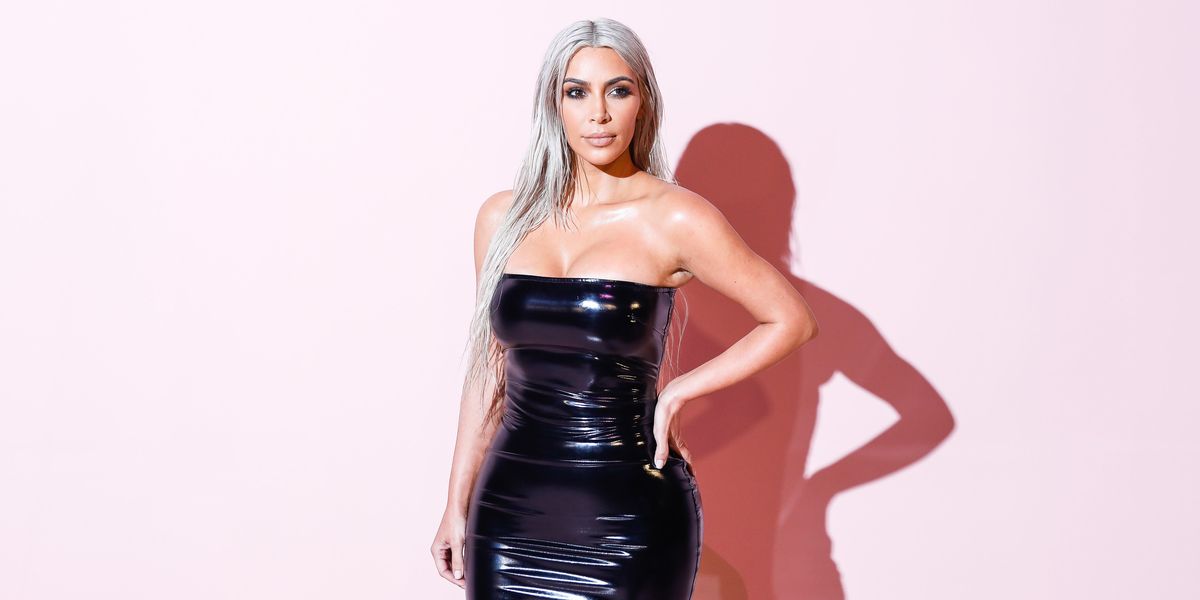 Can You Guess the Name of Kim Kardashian's New Lingerie Line?

The dust has barely settled on Kim's closure of the remaining Dash stores and her new perfume inspired by her own body before this new revelation has come to light. The company, who produced Khloe Kardashian's successful Good American jeans brand, has now teamed up with Kim and trademarked "Kimono Intimates," presumably the name intended for Kim's new lingerie label.

What has inspired "Kimono" other than a play on Kimberly's first name? Well, Kim Kardashian and co. recently took a trip to Japan and appeared to have a truly fab time. Not only that, but during her peak neutrals time she announced herself a big fan of the traditional Japanese garb with a post to her app in 2016.

Kimono translates to "the thing worn" and, in the 16th century, began resembling the t-shaped, hanging garments we now today. It was then adopted by Euro-American high society and art circles in the 1900s, likely after a new type of sophisticated and daring Japanese girls emerged at the turn of the century and re-embraced the style.

It all makes sense.