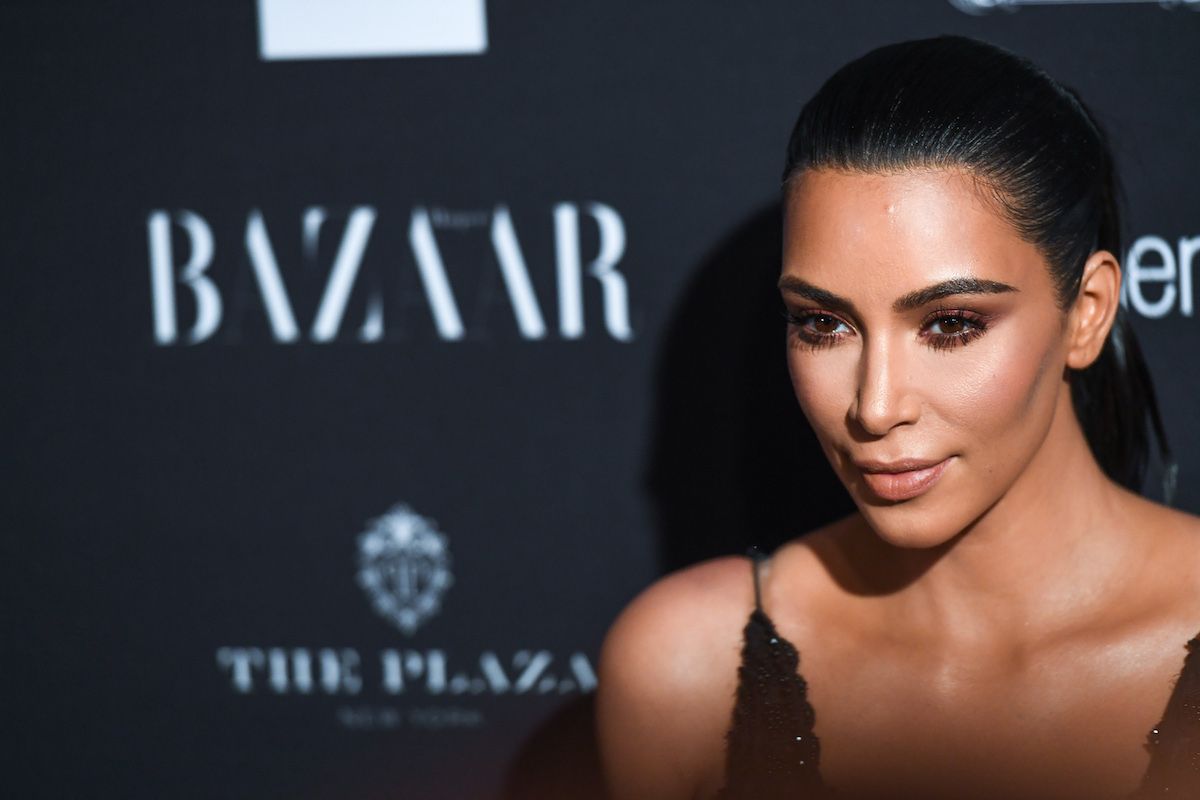 via Petra Collins for Wonderland Mag

Other than revealing that members of Taylor Swift's sugar glazed militia sent her "texts" in the wake of her "show me the receipts" Snapchat-gate this summer, Kim revealed a longterm goal of hers: to go to law school.

"If things slow down and I had time, I really want to go to law school — just something I can do in my older age," Kim said.

Legal business is, obviously, a Kardashian family legacy, as Kim's late father, Robert Kardashian, Sr. was a well-regarded attorney, who was part of the "dream team" that successfully defended O.J. Simpson--who was a friend of Dash clan. Kim, who never attended college, would have to get herself a good old fashioned undergraduate degree before any lawyering aspirations could be palpable. But, methinks Kim could easily do that.

Rob was expected to attend law school following his business degree but never made it and instead concentrated on his sock business.

Say what you will, but I would 100% place my trust into Kim's well-moisturized hands if the occasion ever rose.