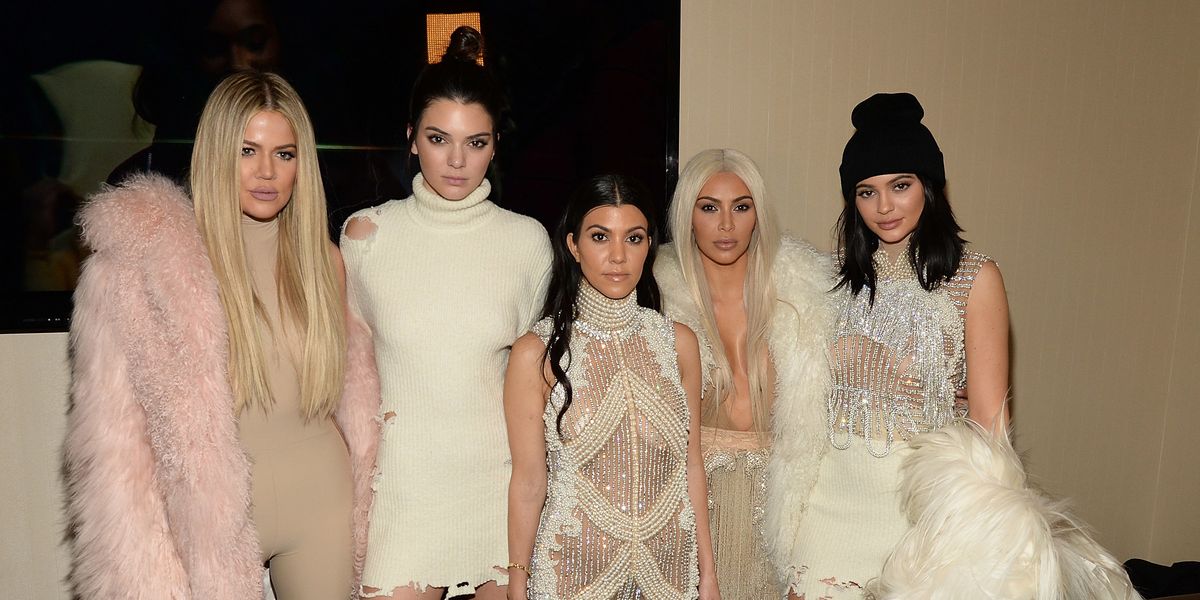 Kim Kardashian Says She and Her Siblings Are Definitely 'Self-Made'

When Forbes put Kylie Jenner on its cover as a "self-made" woman and soon-to-be world's youngest billionaire, it sparked a backlash — and discussion — about what it really means to be self-made in America.

The Kardashian-Jenners have been accused of having "no talent" since the first season of Keeping Up with the Kardashians aired in 2007, but their cultural ubiquity and financial success is undeniable. With Kylie being the youngest of the brood, people especially scoffed at the idea that she and her beauty brand Kylie Cosmetics are self-made.

Now Kim has weighed in on her youngest sister's success in an interview with Refinery29, defending the work ethic she and her siblings share. "I really didn't get it, because she is 'self-made' — we are all 'self-made,'" Kim said of the backlash. "What, because we came from a family that has had success? To me, that doesn't really make sense... I know so many people like that [who] haven't turned out to be as successful as Kylie. If anything, I've seen the complete opposite."

Related | What Does It Really Mean to Be Self-Made?

She continued, "Me, Kylie, not one [of the siblings] has ever depended on our parents for anything besides advice. That's how I lived my life with my dad [Robert Kardashian]. He never gave me anything. We might have the opportunity, but I've seen it go the complete opposite way. Nobody works harder than my sisters and my mom."

While this interview likely did little to clear up the debate over declining social mobility in America, it does show where Kim's head is at.

Of her own businesses, including her KKW beauty and fragrance lines, Kim said, "I've built something, and you hope one of your kids will want to be in the family business and work with you. Kanye probably feels the same way. He wants one of our kids to work at Yeezy and take over [it]. Luckily, we have a lot of kids."