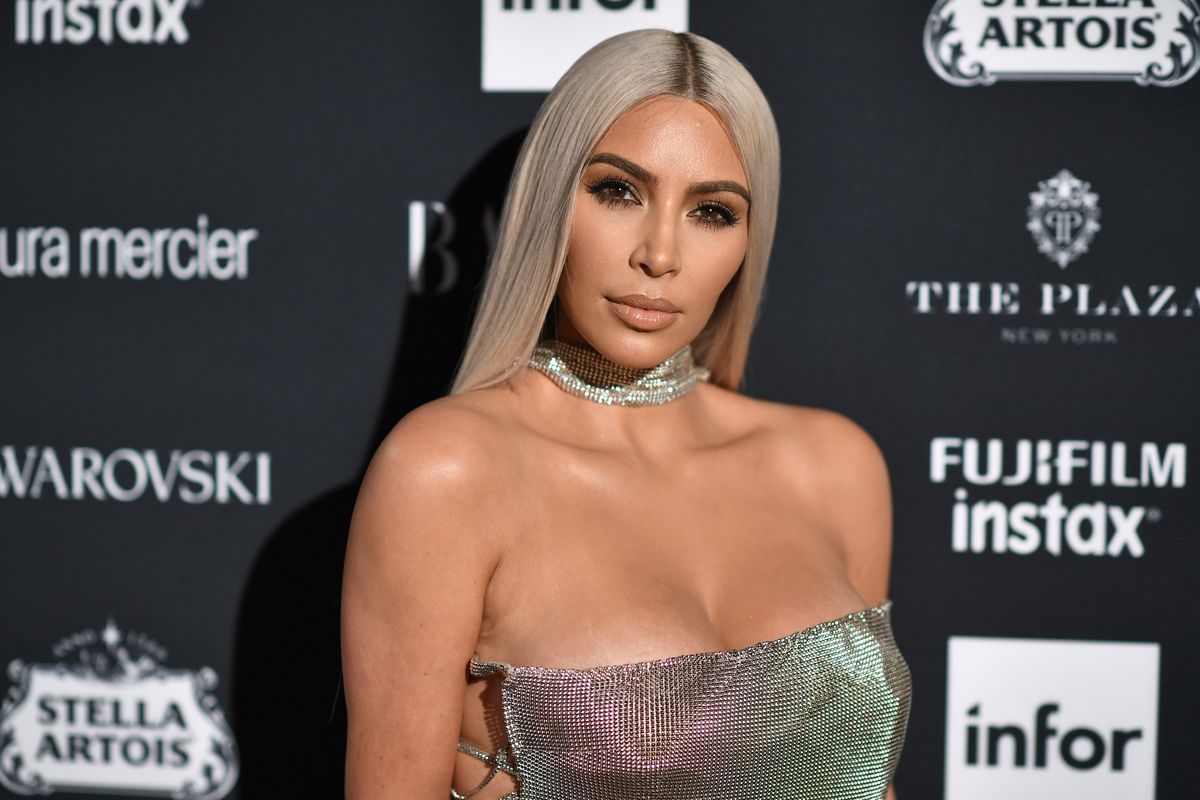 Kim Kardashian is attempting to defend her decision to file a trademark for her new shapewear line under the name "Kimono" in the wake of massive online backlash.

Earlier this week, Kardashian came under scrutiny for the alleged co-option of the kimono's historical significance in Japanese culture via her new shapewear endeavor.

Finally I can share with you guys this project that I have been developing for the last year.
I’ve been passionate about this for 15 years.

Kimono is my take on shapewear and solutions for women that actually work.

However, some are saying that the decision to name underwear in connection to the kimono is "disrespectful." Not only that, but others are also arguing that "taking a Japanese word of specific and extreme cultural significance, stripping away its meaning, and appropriating it for your brand" is a less-than-ideal occurrence.

I'm a kimono designer.
I strongly object to and protest against that Kim Cardasian name her underwear brand #kimono and she register trandemark.
The history of kimono in Japan is about 1225years.#大拡散希望 #kimono#KimOhNo @KimKardashian pic.twitter.com/yIVOYXuaRl

Nice underwear, but as a Japanese woman who loves to wear our traditional dress,👘 kimono, I find the naming of your products baffling (since it has no resemblance to kimono), if not outright culturally offensive, especially if it’s merely a word play on your name. Pls reconsider

Or, are you intentionally taking a Japanese word of specific and extreme cultural significance, stripping away its meaning, and appropriating it for your brand? I do hope not, but intentional or otherwise, that will be the result. That’s why many Japanese are crying foul.

Now though, the star is responding via a statement to The New York Times, saying that the name is partly inspired by her first name, à la her Kimojis — though that was part of the criticism to begin with. She also adds that it's a nod to "the beauty and detail that goes into a garment."

"I understand and have deep respect for the significance of the kimono in Japanese culture," she said, before adding, "My solutionwear brand is built with inclusivity and diversity at its core and I'm incredibly proud of what's to come."

However, she also added that she doesn't intend to "design or release any garments that would in any way resemble or dishonor the traditional garment" via her new line. Kardashian also adds that the trademark does not attempt to "preclude or restrict anyone, in this instance, from making kimonos or using the word kimono in reference to the traditional garment."