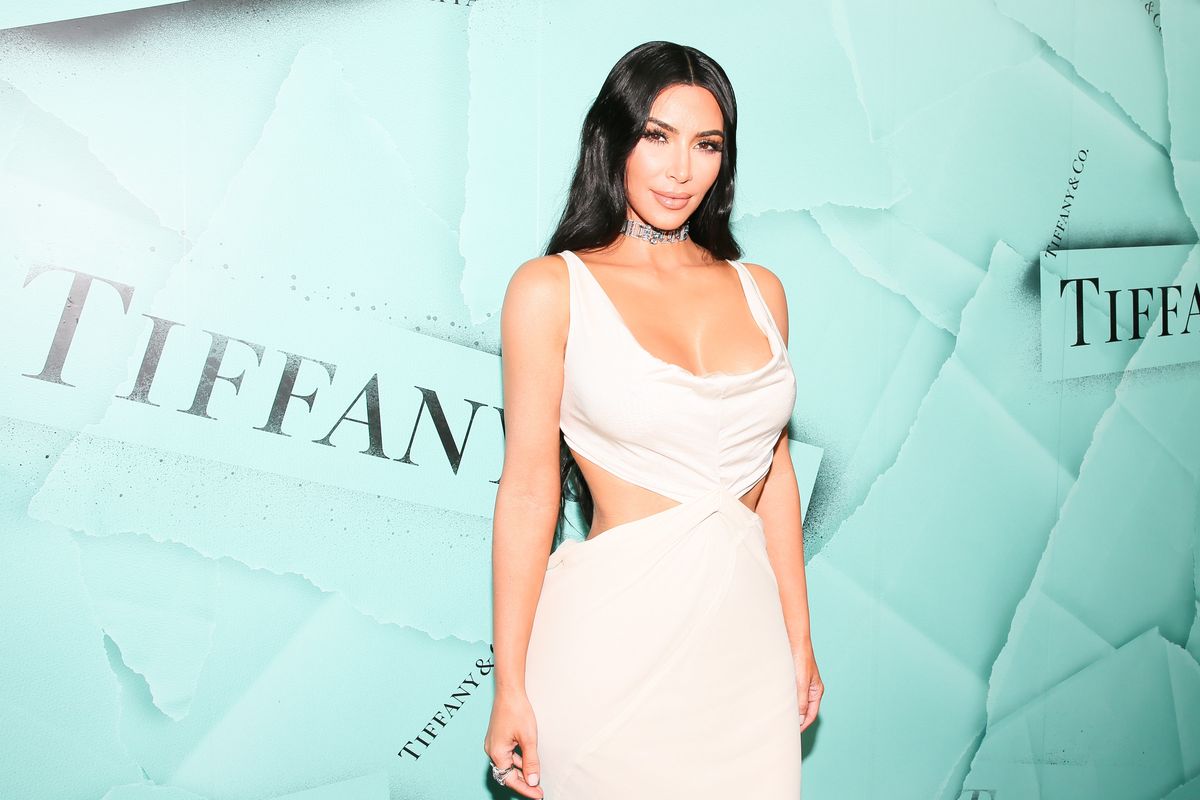 Kim Kardashian 'Proud' of Kanye for Meeting With Trump

Today, Kanye West met with President Trump to sign the Music Modernization Act and discuss criminal justice reform and issues plaguing the city of Chicago. And West's wife Kim Kardashian said she was "proud" of her husband, despite their political differences.

At a Tiffany & Co. event on Tuesday, Kardashian (in an excellent Rick Owens cut-out dress) told ExtraTV that the meeting was about "the city of Chicago and some exciting things that I feel like they have been planning," and that she hopes "the president listens."

"I will try to help [Kanye] communicate," she added. "I always say he isn't the best communicator, but he has the best heart. I know what he wants to accomplish... and I can't wait to see that happen."

West also recently said that he would be moving to Chicago. Kardashian said she imagines they'll "go back and forth." A "source" who is definitely not Kris Jenner told People that Kanye "has a tendency though to change his mind quickly, so Kim is just going along with his plans because it makes him happy."