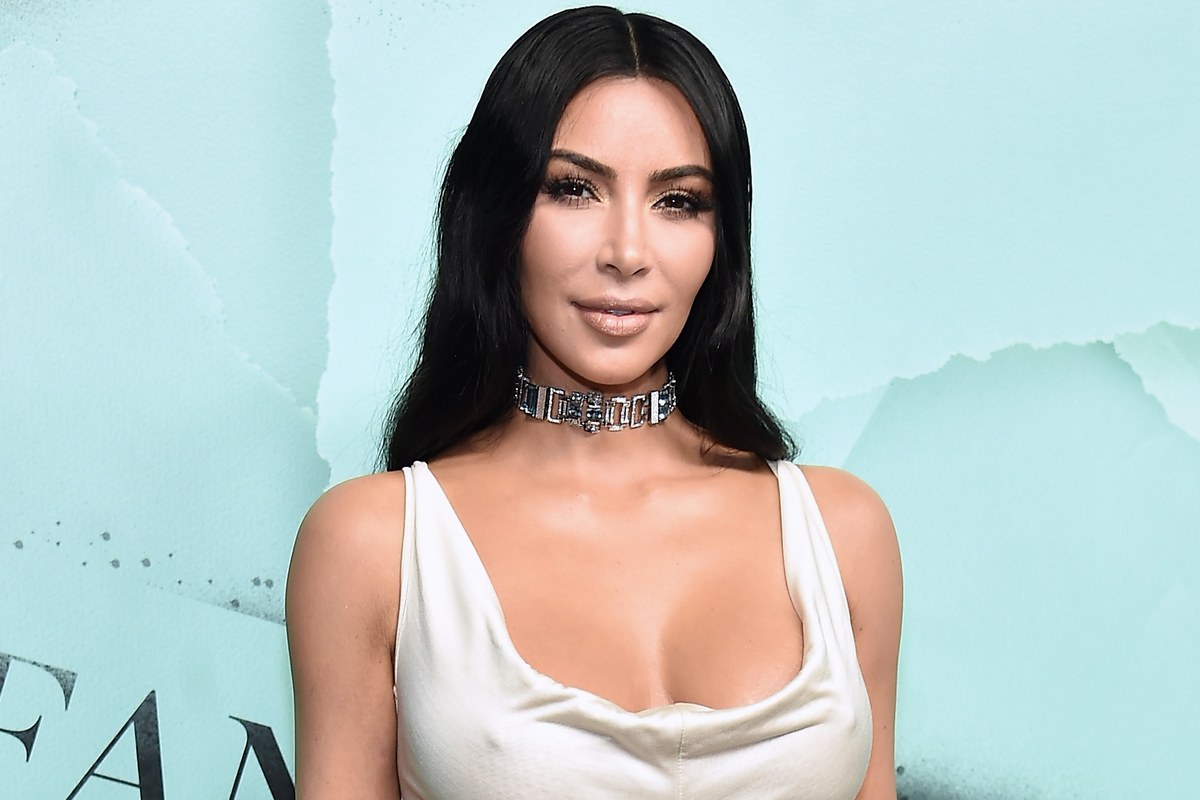 Kim Kardashian Talks About the 'Pros' of Kanye's Trump Stance

Kim Kardashian has expressed a number of times that she doesn't exactly agree with her husband Kanye West's political stance. However, in a recent interview with Richardson, she admits that her beau's chummy relationship with President Trump does have some benefits.

Back in June, KKW plead the case for 63-year-old first-time criminal offender Alice Johnson. Johnson was supposed to serve a life sentence on non-violent drug trafficking charges. A week after, Trump called Kim to tell her that he had pardoned Johnson. The pop culture icon and beauty mogul alluded that her hubby's connections definitely had a hand in that. In the magazine's 20th issue, Kardashian says, "I am aware that Kanye speaking out in favor of Trump got me through the door — got him to pick up my call."

She continued, "I've always had different opinions than Kanye. But when I went there, and when I saw what could be done, I realized that I could get more done if I just stayed focused on the issue I was passionate about instead of complaining."