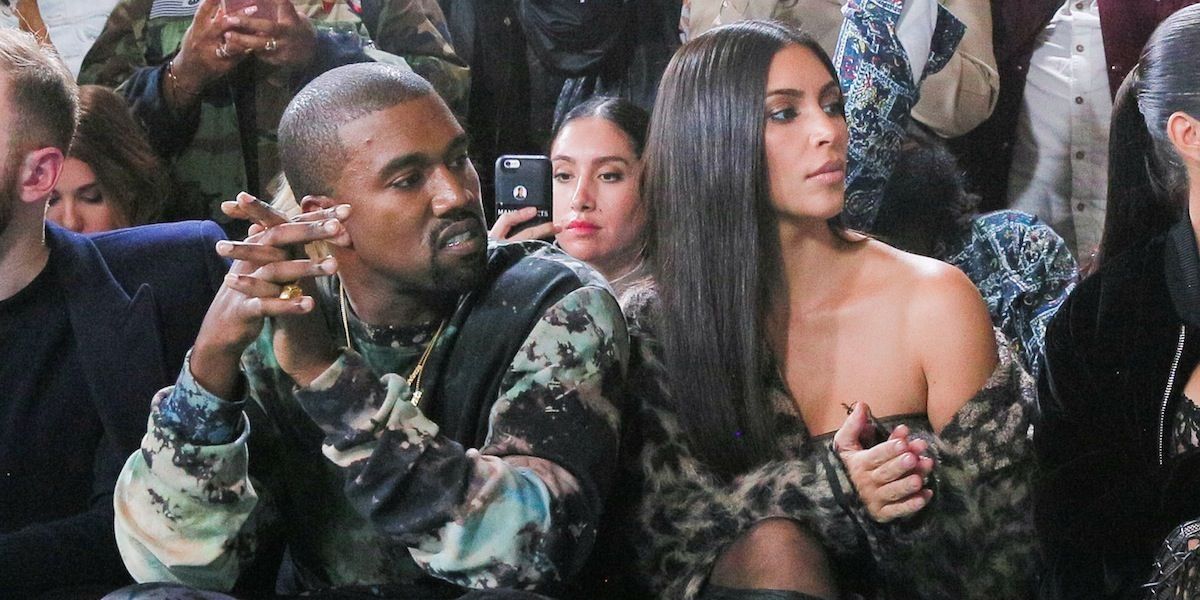 A full month after the terrifying armed robbery at their Paris residence, Kim Kardashian West and Kanye West have apparently given their longtime bodyguard Pascal Duvier.

Duvier--who's become famous on social media in recent years from his sturdy and always-dedicated presence with the Kardashian/Jenner/West clan since 2013--along with several other members of the Kimye security team were let go.

A "source" told Entertainment Tonight that the decision was hard, and despite multiple reports, there is no bad blood between Duvier and the Wests, stating, ""It's a pretty tough situation overall and they love Pascal, but they couldn't take any more chances."

Duvier had been on duty with Kim's older sister Kourtney, and younger sister Kendall, when the robbery took place in Kim and Kanye's palatial penthouse; he will continue to work with Fergie, who he'd protected with long before he was enlisted by the Wests.

The couple is said to be upping their security to politician-status, with Kim continuing to struggle with PTSD from the ordeal.

Pascal, we will always love you.