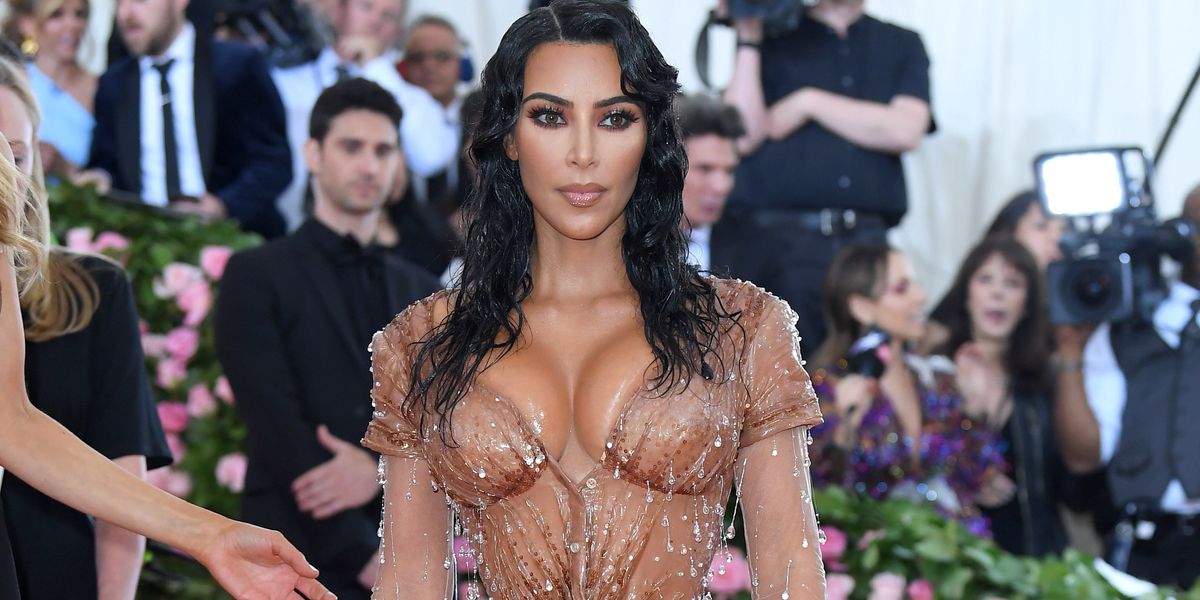 TMZ reports that Kardashian is asking for over $10 million after the app — which provides an arsenal of makeup and beauty editing and retouching tools — supposedly promoted their services using a 2017 photo of her. And in addition to the cost of licensing her pics, Kardashian also is asking for the profits iHandy made from using her likeness.

Apparently though, the most distressing thing for Kardashian is the fact that the photo was one she used to promote KKW Beauty. That said, iHandy claims they "had no idea it was Kim in the pic they used."

"Defendant claim, absurdly, as its alleged defense ... that they didn't know that the unlicensed, unauthorized photo they knowingly stole and misappropriated was that of [Kim Kardashian West]," the suit, obtained by TMZ, said. "One of the most famous and recognizable women in the world."

Not only that, but Kardashian also claims that iHandy even "threatened" her, asking her "not to bring claims against them for their blatant infringement, or they would go after her."