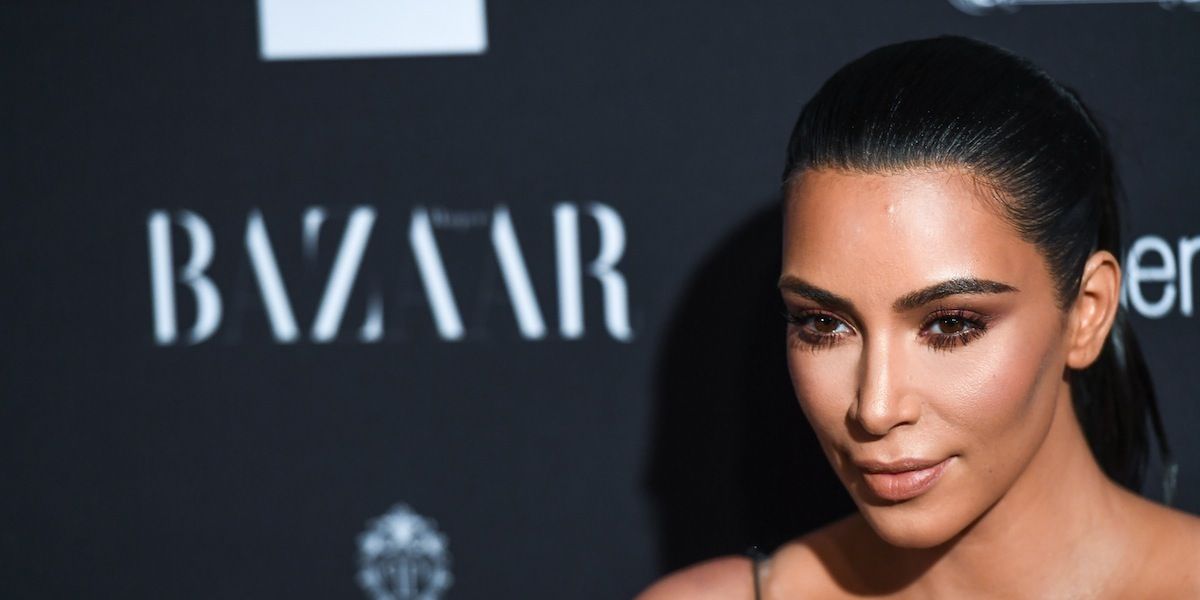 Kim Kardashian and her legal team are prepared to sue a Huffington Post contributor Sharika Soal for posting a story that claimed her account of the armed robbery she endured in Paris, as well as the robbery itself, were a "publicity stunt gone wrong."

...and Huffington Post soon removed it from its site. Kim doesn't think it's enough, though, and is demanding Soal publish a retraction and apology.

Kim's lawyers, along with the demand, provided a letter which breaks down the full, horrifying situation that occurred that night, in painful detail:

The robbery, however, was real, and our client was a victim of a horrifying crime. While Ms. Kardashian West's sister and body guard were out, armed assailants forced their way into the four-bedroom multi-level unit where my client was staying. With a gun to his head, they forced a handcuffed concierge to open the door to the level of my client's unit. The armed men then put a gun to my client, forced her into a bathroom and onto the floor, bound her arms and legs, and demanded her money and jewelry. Both my client and the concierge, who were temporarily held at gun-point together, believed they might be killed at any moment. The armed assailants also duct-taped my client's mouth, and emptied my client's jewelry box and possessions into their backpack, and fled. The robbery was not a hoax nor publicity stunt. For you to attempt to twist those horrible and traumatic events of the Paris robbery into a narrative concerning a publicity stunt and purported felony conduct by my client is not only perverse and highly offensive to my client (and to any reasonable person), but actionable

Soal told TMZ that Huffington Post blocked her out of her account, and therefore cannot publish anything; she claims to have explained this to Kim's legal team. HuffPo also told TMZ that this matter is between Soal and Kim, not the publication, and that they immediately removed it from the site after seeing it violated terms.