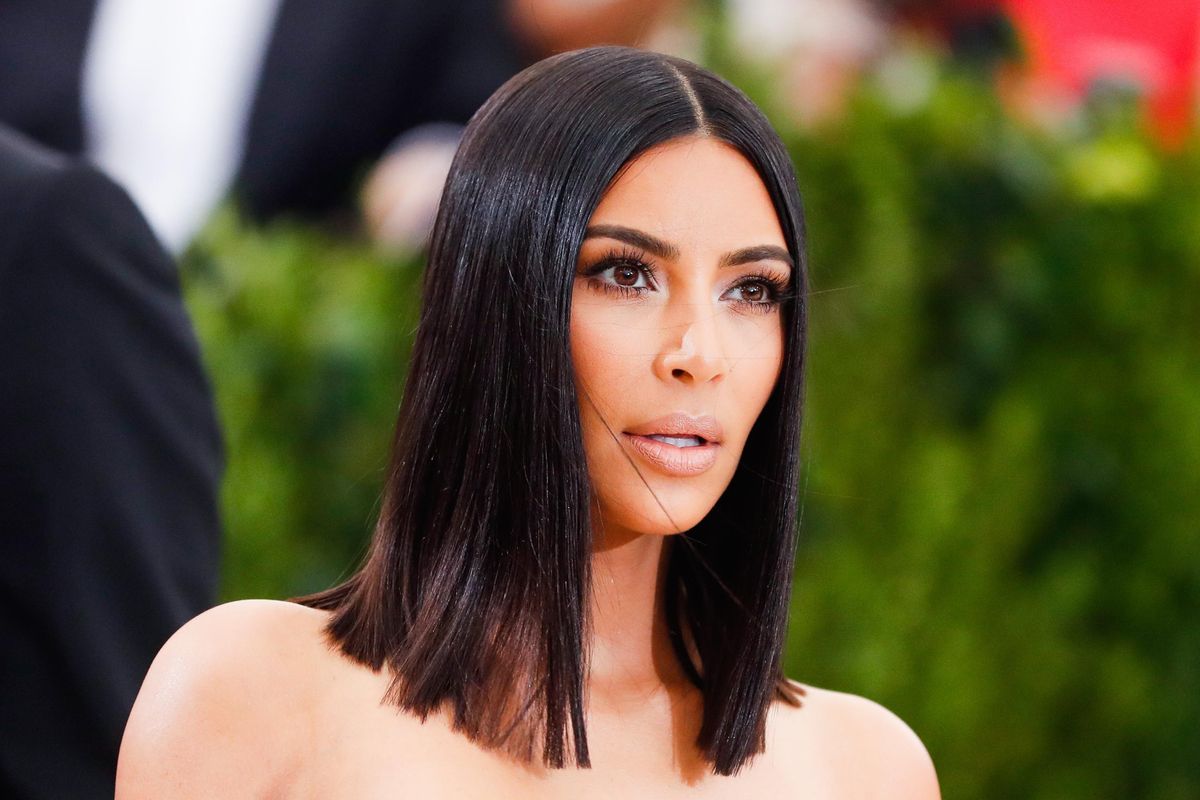 In honor of today's Gun Violence Awareness Day, Kim Kardashian wrote a letter on her personal website in favor of gun control and safety.

After a quick historical run down of gun violence in America, Kardashian touched on her own personal experience with the issue during the armed robbery targeting her in Paris last year:

"I'm not against guns and I'm not against people owning guns. After what happened to me in Paris, I know how important it is to be safe and to have armed security. All of my security team is armed, but they also support stricter gun control laws and believe that we should restrict access to firearms for people with mental illness, anyone previously convicted of a misdemeanor, those who have been subject to a temporary restraining order and those at a higher risk of committing gun violence."

Kardashian also posted about Everytown for Gun Safety, a nonprofit whose goal is to increase gun control legislation.

You can read the full letter here.