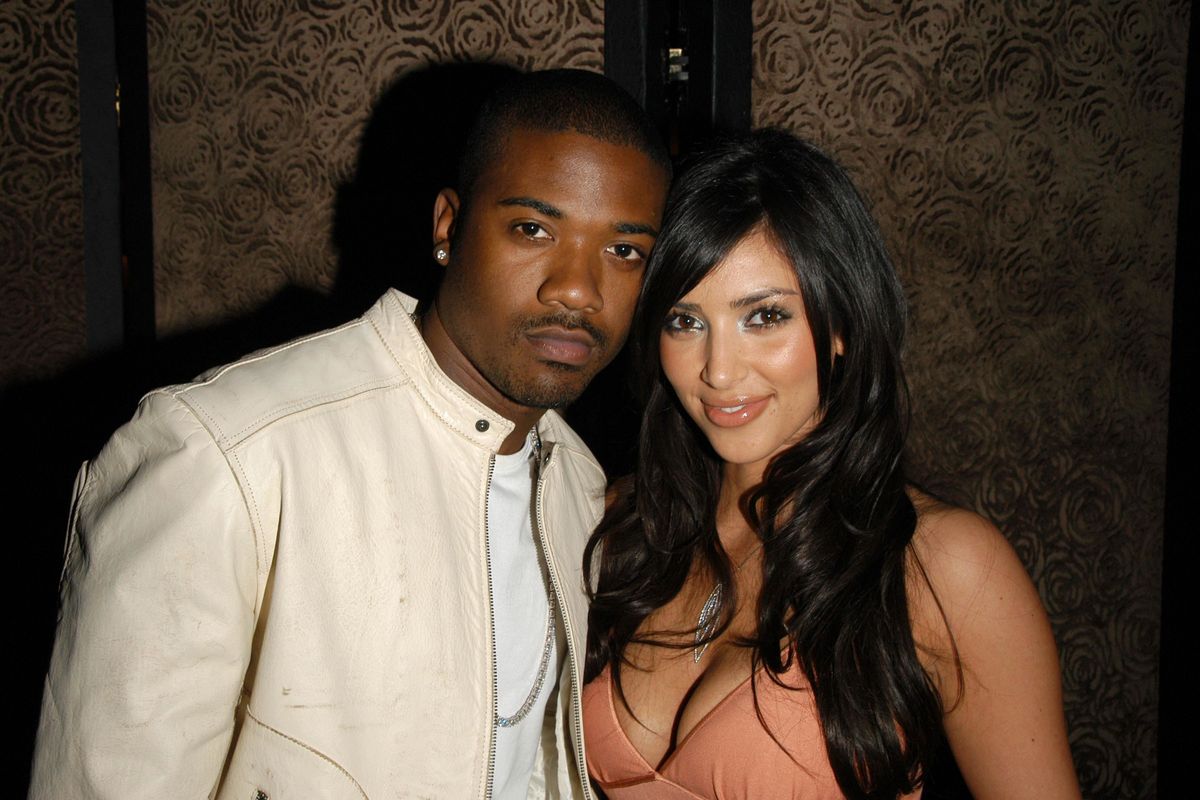 Kim Kardashian Says She Was High on Ecstasy for Sex Tape, First Wedding

Kim Kardashian is a famous tee-totaler, having gone pretty much completely dry since her early 20s club kid days. So it was somewhat surprising when she admitted on the latest episode of Keeping Up With the Kardashians that she was high on ecstasy when she both made her infamous sex tape with Ray J and got married for the first time — to music producer Damon Thomas in 2000 when she was 19 years old.

"I did ecstasy once and I got married," Kim tells Scott Disick in the episode. "I did it again, I made a sex tape. Like, everything bad would happen."

"You were high on ecstasy when you did the sex tape?" Disick asks. To which Kim replies: "Absolutely! Everyone knows it, like my jaw was shaking the whole time."

Kim also recounted a story in which she and former best friend and employer Paris Hilton left a foam party in Ibiza at 7AM and decided to sleep on rafts floating in the ocean.

"I definitely went through a wild phase, I would say in my late teens," Kim said. "I'm not like that anymore. But I still have fun — don't get it twisted, I'm always the life of the party."