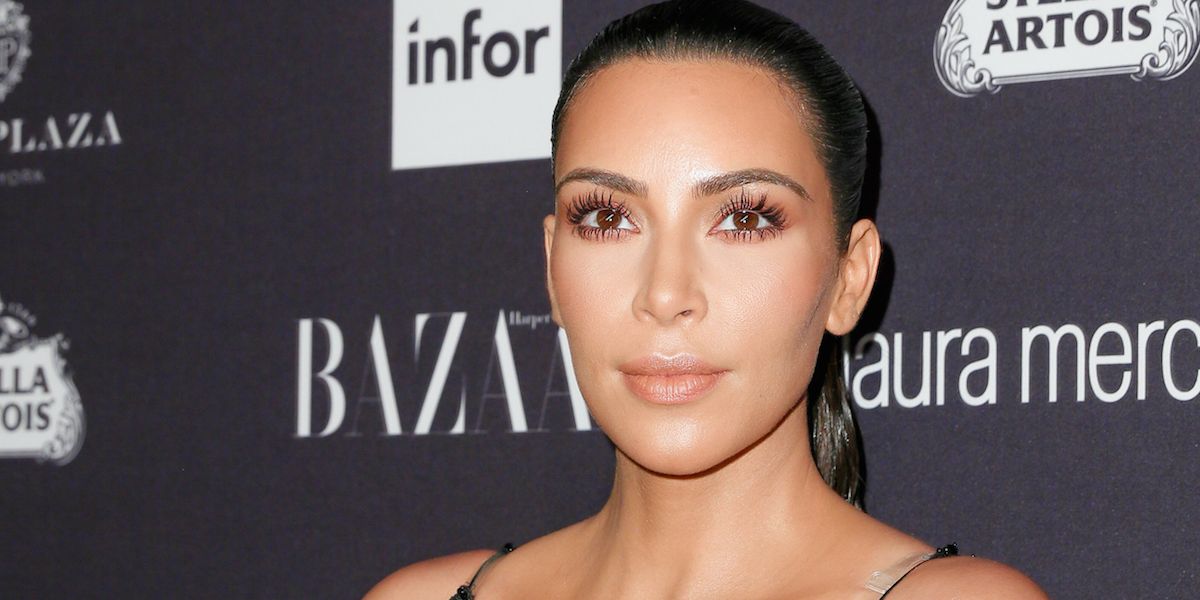 Kim Kardashian has dropped a lawsuit against popular celebrity gossip site MediaTakeOut, after the website posted three articles earlier this month that theorized the horrific armed robbery Kim endured in Paris was staged for insurance fraud. Kim's lawyers indicated that any pending legal drama was "voluntarily dismissed, without prejudice, against defendants Mediatakeout.com LLC and Fred Mwangaguhunga."

This is a result of MediaTakeOut's October 14th post--where they, in a lengthy open letter--retracted their previous, completely unfounded "articles" were wrong, apologizing to Kim and her family. The site stated:

Ten days ago a group of masked, armed men broke into Kim Kardashian's Paris hotel room, bound and gagged her and stole millions worth of jewelry, including a $4.5 million diamond ring given to her by husband Kanye West.

Immediately after the news broke, details began leaking out – from various news sources.

News agencies began analyzing the information leaked – and many believed that there were inconsistencies in the reports. Many reputable news agencies, and even one Supreme Court justice, began questioning whether Kim Kardashian was ever really robbed. We were one of those news agencies who questioned what may have truly taken place.

But now after speaking to sources, including some connected to the Kardashians, and getting further details on the sequence of events – we are now confident and without a doubt believe that Kim Kardashian was robbed as was reported to the Paris police. Anyone who is still questioning it, is wrong.

They went on to break down why the ludicrous arguments presented before are entirely incorrect, and ended the exclusive post with:

We can understand how reports questioning if the robbery in fact took place can be hurtful, and so we apologize.

No one deserves to go through such a traumatic experience. Kim is not just celebrity, she is a person, a wife and a mother – who in no way deserved what happened to her.

We wish her the best as she emotionally recovers from the traumatic incident.

This goes hand-in-hand with the chief of Paris police, Christiane Saint, who told Vanity Fair, "There is no doubt about the reality of the crime." The VF piece went onto explain how integral solving this crime is for the future of Parisian home safety protocol.