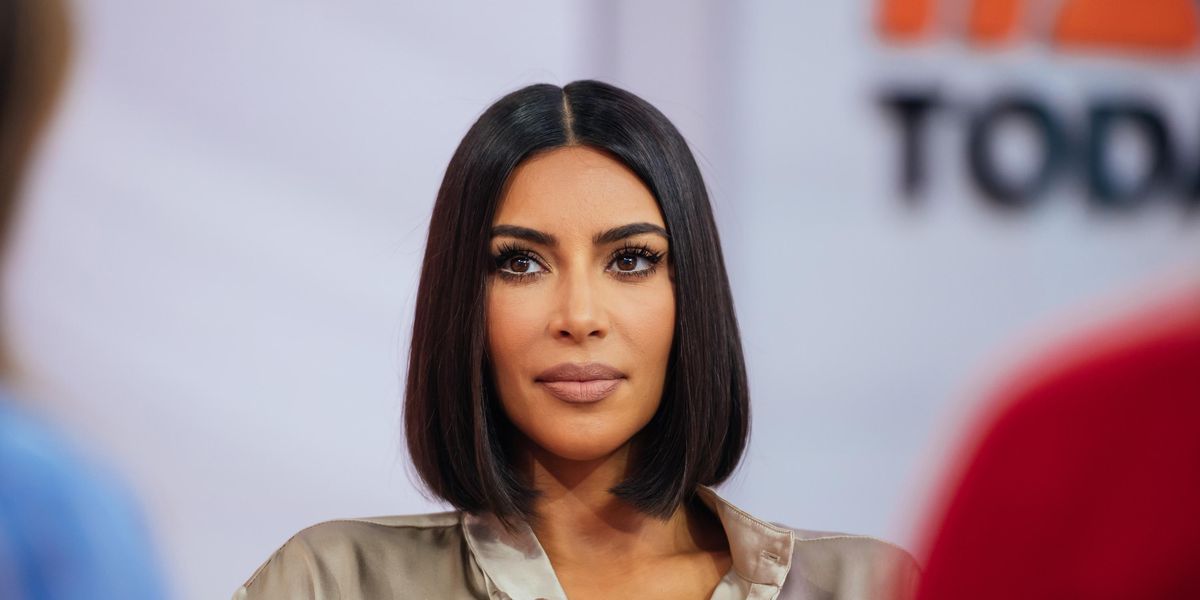 Kim Kardashian Roasted for Listening to 'Donda' on Mute

There was a slight misstep in Kim Kardashian's attempt to support Kanye West on social media.

Following the surprise release of Ye's much-hyped Donda album on Sunday, the reality star took to her Instagram Story to post screenshots of herself listening to her estranged husband's new record, including "Donda," "Lord I Need You," "Hurricane" and "Ok Ok, Pt. 2." Which was all well and good, except for the fact that she was playing the songs with the volume turned all the way down.

Of course, it didn't take long for fans to notice the troll Kim for the gaffe. And though she quickly deleted the posts and replaced them with new versions where the volume's turned up, as we all know, the internet is forever.

not kim kardashian listening to donda on mute 😭 pic.twitter.com/RTxGuXtiWe

"kim really said kanye's music sounds sm better when it's on mute," as one person wrote, while another speculated that the post was purposeful and called Kim "petty goals."

Meanwhile, others took it as an opportunity to be petty themselves, with a third commenter quipping, "Yes Kim, that's exactly how Kanye's songs should be heard, on mute."

Yes Kim, that’s exactly how Kanye’s songs should be heard, on mute pic.twitter.com/dx6sw6Ezwz

Notably though, she's continued to support her ex by appearing at the album listening parties in Atlanta, as well as Kanye's final event in his hometown of Chicago last week, where Kim showed up in a Balenciaga wedding gown. However, she has yet to publicly address the snafu.