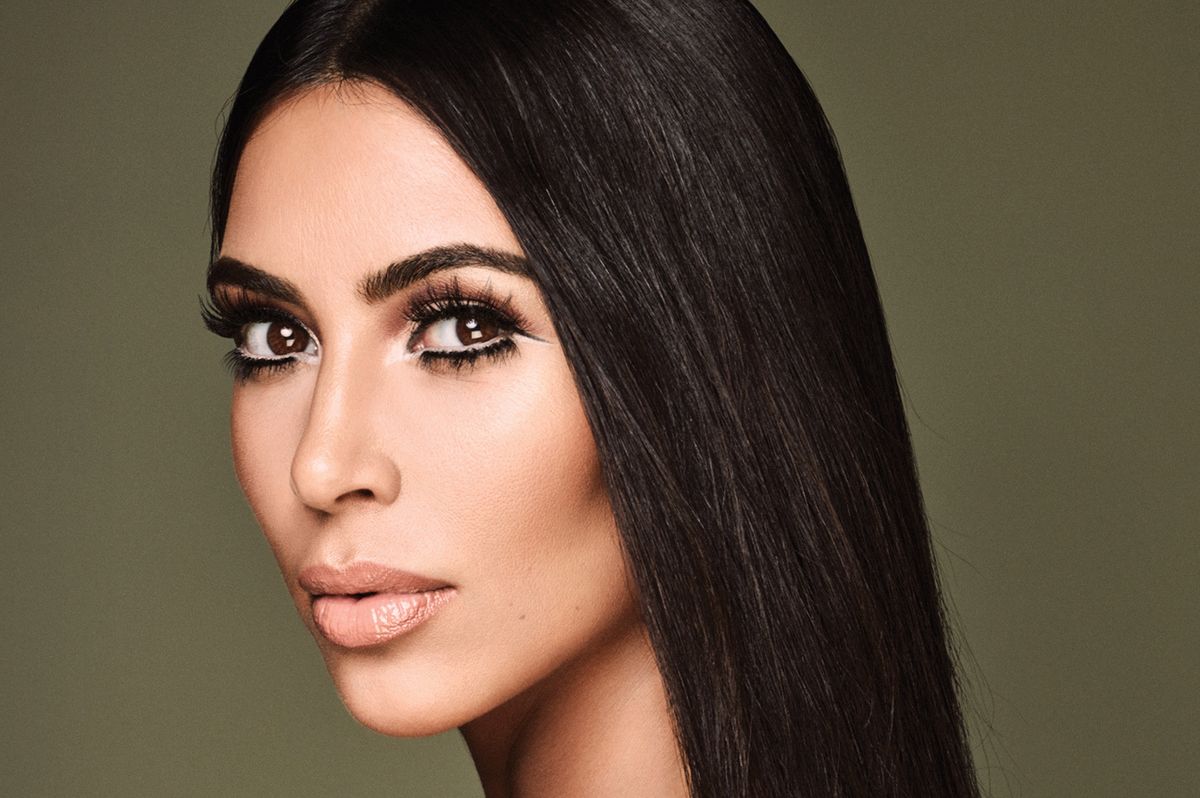 Just days after her cover with Interview was revealed for which she was styled as Jackie Kennedy, Kim Kardashian is channeling another American Icon for Harper's Bazaar Arabia, Cher, and while she was at it, took the time to call out Trump for what he is (a useless buffoon).

In her accompanying profile, Kim clarified why she doesn't always get political with the press ("I always want to be respectful, I don't want to hurt anyone's feelings), but went on to state exactly how she feels about the sitting president — despite husband Kanye's endorsement of Trump late last year.

"Anyone can run the US better. My daughter would be better," she opines. "We've worked so hard to get to where we were and to have so many things that we were so proud of in our country, to just literally revert backwards is the most frustrating thing. Every single day when you can't really believe what's going on, the next day it's something else even more crazy and tragic."

"It's really scary, the world that we're living in now," Kim continues. "And when you did feel safe at home, now with Trump in presidency you just don't feel safe any more."

The reporter then queried whether Kim, an avid social media user, follows Trump on Twitter.

We eagerly anticipate Trump's Twitter fingers in response to this latest high-profile criticism. Ah, what a time.

Flick through the photos from the shoot below, or head over to Harper's Bazaar Arabia to read the full story.