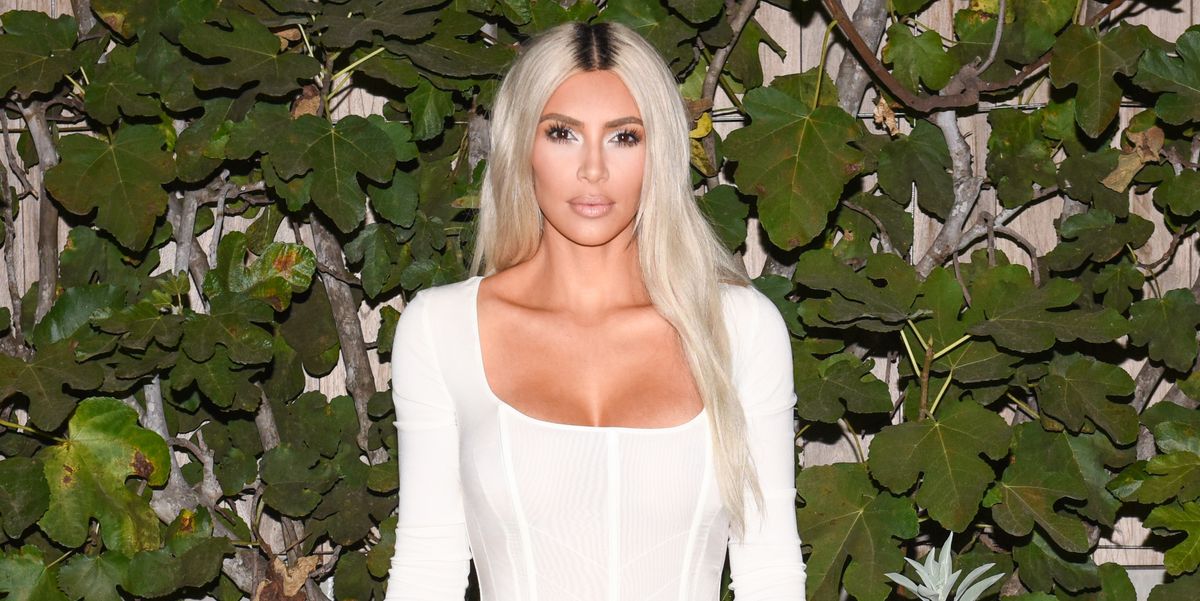 Kim Kardashian is just one of a few celebrities who are advocating online about the case of Cyntoia Brown, a former sex-trafficking victim who was sentenced at the age of sixteen to life in prison for murdering her captor.

Though Brown was sentenced in Tennessee thirteen years ago, her case has received renewed attention after Rihanna first posted it's details on Instagram. T.I., Lebron James, Cara Delevingne, Snoop Dogg and Kardashian are some of the celebrities who followed suit, starting the hashtag #FreeCyntoiaBrown.

"The system has failed," Kardashian tweeted on November 21. "It's heart breaking to see a young girl sex trafficked then when she has the courage to fight back is jailed for life! We have to do better & do what's right. I've called my attorneys yesterday to see what can be done to fix this."

The system has failed. It's heart breaking to see a young girl sex trafficked then when she has the courage to fight back is jailed for life! We have to do better & do what's right. I've called my attorneys yesterday to see what can be done to fix this. #FreeCyntoiaBrown pic.twitter.com/73y26mLp7u
— Kim Kardashian West (@KimKardashian) November 21, 2017

Now it seems that Kardashian is following through on this claim as TheBlast.com reports that Kardashian's attorney, Shawn Holley, has a conference call scheduled to discuss a plan of action for Brown's legal options.

In 2004, Brown was sentenced to life in prison for the murder of 43-year-old Nashville realtor Johnny Mitchell Allen. Brown, who was just sixteen at the time, had reportedly been sold to Allen as part of a sex trafficking ring. Brown maintains that she killed Allen in self-defense. Notably, a series of changes in the law that went into effect in 2011 mean that if her case were heard today, she'd likely be tried as a sex trafficking victim and not an adult.

Kardashian also asked Holley to look into the case of Alice Johnson, a 62-year-old grandmother who is 21 years into a life sentence for her first-time, nonviolent drug conviction, whose story was first reported by Mic.