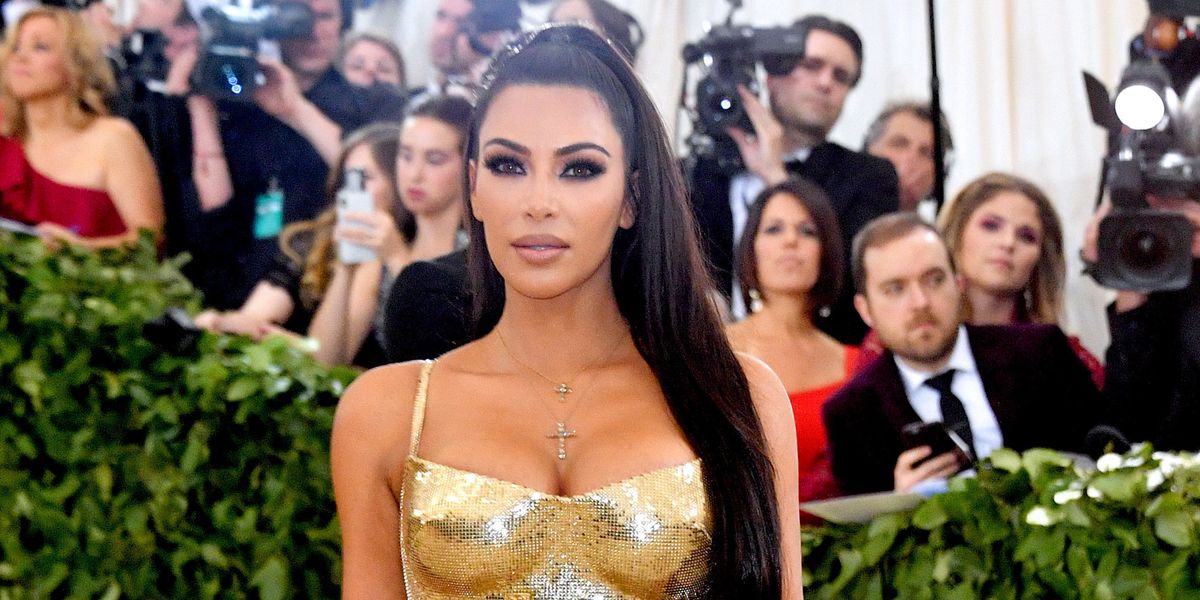 Kim Kardashian to Be Honored By Fashion's Inner Circle

Not many people can boast that the most prestigious voices in fashion created an award just for them, but Kim Kardashian isn't just anyone.

The Council of Fashion Designers of America has decided they can no longer ignore Kim's contribution to the fashion industry, and while, interestingly, they didn't decide bestow her with the "Icon" award (previous recipients include Beyoncé and Rihanna), they did deem her worthy of a new "Influencer" acknowledgment created just for her. Just in case you needed any more evidence that "influencers" have definitively taken over.

According to WWD, it was designer Tommy Hilfiger's idea to honor Kim, and the board agreed. "[The board] all agreed that Kim was someone who has really impacted the industry and has changed the way brands are presented," said CFDA president Steven Kolb. "She's a friend of a lot of the designers and has had great influence on fashion globally."

Of course, Kim's impact will also significantly raise the profile of the awards ceremony — something that hasn't gone overlooked by the board. "There's great value in acknowledging her, but also for the event itself and the exposure it brings," Kolb added, likely referencing Kim's 111 million-strong Instagram following.

In other words: If your title is influencer, don't expect anything if you don't show up without your influence. Congratulations, Kimberly.