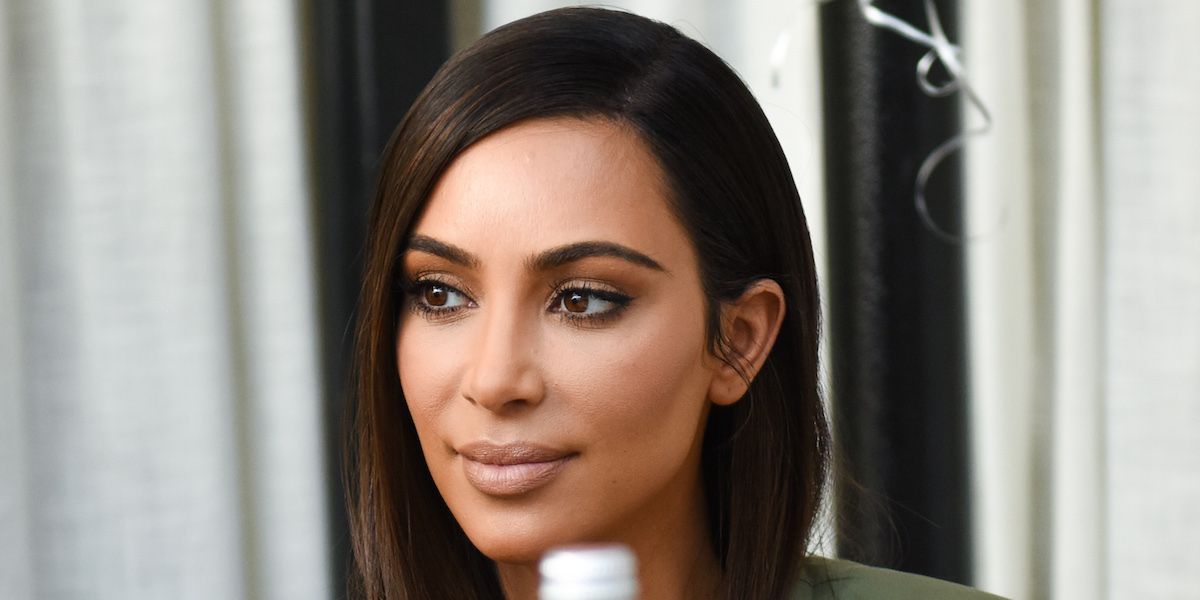 Kim Kardashian, who's remained silent since the October 2nd armed robbery she endured in the Paris residence she shares with husband Kanye West, is allegedly building a $100k panic room in the Bel Air mansion they live in with their two children.

Kim is apparently suffering with extreme PTSD from the incident, where she was taken from her bed, bound and gagged in a bathroom at gunpoint, while masked men stole nearly $10 million in jewelry. The panic room, being installed now, can apparently withstand fire with temperatures of "1,000 degrees" as well as a "7.0 earthquake."

In addition to the safe space, the Daily Mail says Kim and Kanye have enlisted a top-notch security team to protect them and their children, North and Saint; the experts are described as "a company that protects government officials in war-torn countries."

The star has fortunately been going through intensive therapy and counseling to counter the frequent panic attacks and flashbacks. One therapist--it's reported--is on call 24 hours a day.

Since arriving back in Los Angeles two weeks ago, Kim has not been seen in public (a legitimately shocking fact), and has remained inside her home; last Thursday, she was spotted looking "downcast and somber" in a black hoodie while leaving a Los Angeles restaurant with a friend.

Kim Kardashian is spotted back in LA for the first time since her Paris robbery. https://t.co/urdNJr1bJb pic.twitter.com/yiKvH07lr2
— Kardashians on E! (@KUWTK) October 14, 2016

PEOPLE reported that Kim has "no desire" to return to her old life in the public eye, and wants to remain out of sight to keep her family safe.

Yesterday, Kim's assistant/close friend Stephanie Sheppard updated the mogul's website to address the hiatus, thanking fans for their support; yesterday, Kim's mother, Kris Jenner, broke her silence on the matter, telling E! News, "It's a process. One day at a time."

You do what a mom does: you gather around, you make sure she feels loved and safe, and she's home and that's all that matters. She wants to be with her kids and her family. It's family first.

Hang in there, Kim.