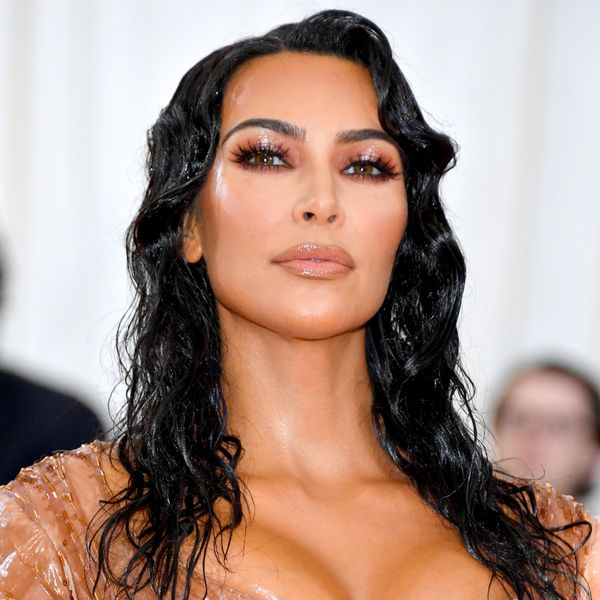 Kim Kardashian has reached a new level of wealth and is officially a billionaire according to Forbes.

For the first time ever, Forbes listed Kardashian on its World's Billionaires list that was released today, April 6. Her worth increased from $780 million last October to $1 billion, largely from her two businesses KKW Beauty and Skims, along with money coming from Keeping Up With the Kardashians and various endorsement deals.

Kardashian started KKW Beauty just four years ago, after seeing how successful sister Kylie Jenner's Kylie Cosmetics makeup company became and she recently went on to sell 20% stake in the company for $200 million.

Forbes also says that her stake in Skims, which she started in 2019, is worth roughly $225 million while the company itself is valued at $500 million.

The news of Kardashian's new financial achievement comes in the midst of her divorce from Kanye West. West himself was previously named a billionaire by Forbes with an estimated net worth of $6.6 billion — a figure that has been disputed as of late.

Kardashian has yet to respond to the Forbes announcement and by the looks of recent Twitter photos, she's on vacation, enjoying her wealth. As she said in 2016 when she landed the July cover of Forbes, "not bad for a girl with no talent."