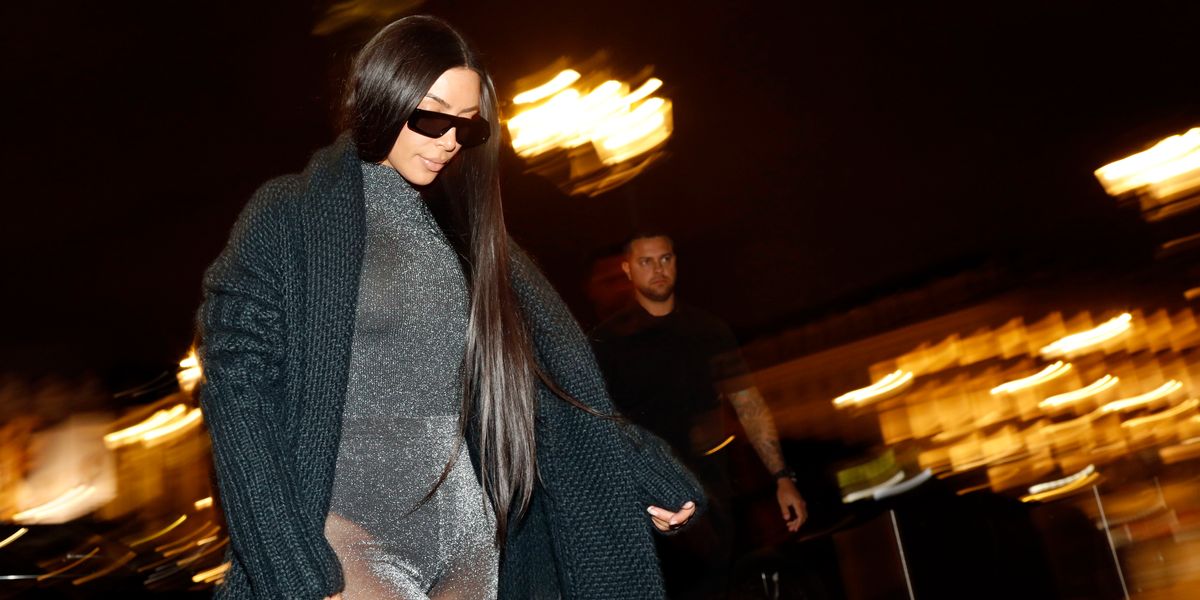 Kim and Kanye will soon welcome their fourth child, via surrogate, and as such preparations are underway for a chic new age celebration featuring CBD and crystals. Also massages, meditation, and cocktails. In other words, this could be the first fun baby shower in history.

Kardashian-West told E! News that she's had a stressful year, and hopes to unwind and celebrate her child's birth at the same time. "Because I am freaking out so much, I just want a zen-like CBD-themed baby shower," she said. "I just want massages, I want to do like a tea ceremony with crystals and we're going to have a drink at this baby shower — we're not pregnant." Having a surrogate honestly rules.

Related | CVS and Walgreens are Stocking Up on CBD

The shower will be kid-friendly, despite the CBD theme. North, Saint, and Chicago will all be in attendance, so they can prepare for the arrival of their new sibling. "When you have a surrogate, for me, I realized that having a baby shower for Chi was actually so much more beneficial for my kids, because they saw people come," Kim explained. "They actually saw that it was like, 'A new baby is coming.' They got so excited for Chi to come that way, seeing that everyone was coming to celebrate the baby, so i'm actually really doing it for them."

The Kardashian-Wests have reportedly always intended to have four children, and after a successful surrogate experience with Chicago (born just over a year ago) were excited to outsource Kim's pregnancy once more. The baby will be male, for gender balance. Fertility is so crazy when you're insanely rich.

If any spare invites to the best baby shower ever are floating around, PAPER would love to come. Congrats, Kim and Kanye.