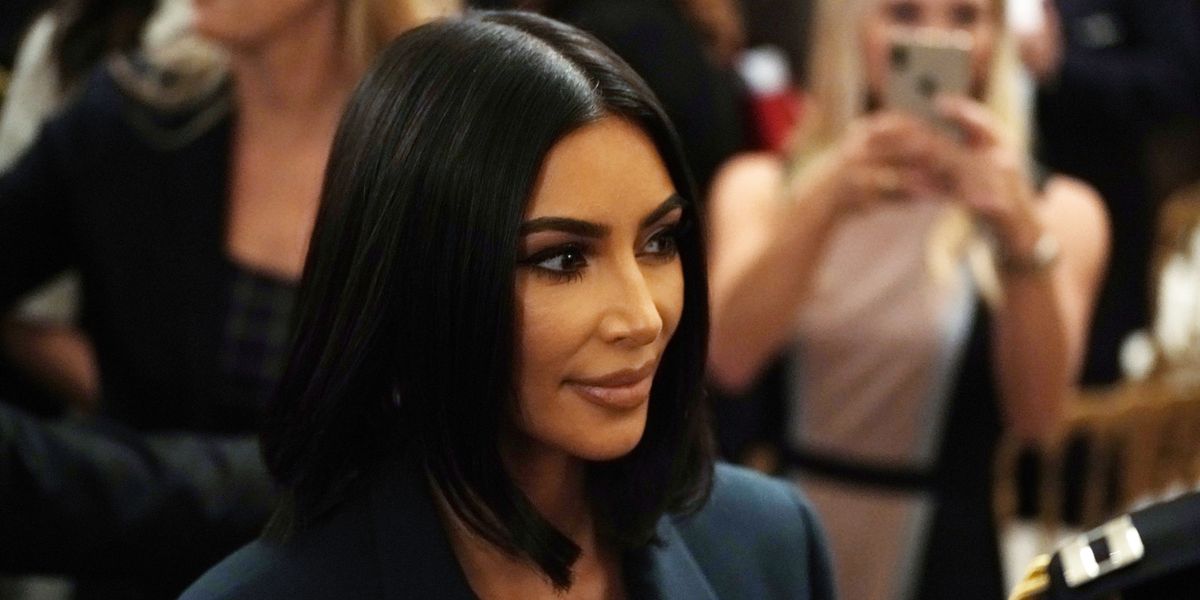 Kim Kardashian West is using her legal mind and White House connections to free A$AP Rocky from Swedish jail. And at this point, she might be his only hope.

A$AP has been behind bars for more than two weeks now — local authorities allege he and four friends attacked two young men in Stockholm, although video footage shows they may have been acting in self-defense. The rapper, real name Rakim Mayers, faces serious assault charges that could end with a six-year prison sentence. There are reports he's being held in solitary confinement, with limited access to food, water, and sanitation. Numerous musicians are leading a #FreeRocky campaign.

TMZ reports that Kim heard about the case from Kanye West and immediately contacted Jared Kushner, who in turn contacted Donald Trump. The President was moved to inform the Secretary of State, Mike Pompeo, whose department will now prioritize working with Swedish authorities to release A$AP.

Should a Kardashian have what's essentially a direct line to the President? Maybe not! But this is hopefully good news for the rapper, whose arrest has raised questions about racial profiling in Sweden. Other Black musicians such as Quavo and Sheck Wes have alleged they've also been met with undue force from Swedish police while touring in Europe.

Unfortunately, TMZ sources say Sweden isn't budging on A$AP's case so far, despite pressure from the US State Department. There's now "real fear prosecutors might delay their decision beyond the three week mark" and keep him in custody.

The #FreeRocky movement continues, with more than 600,000 people signing a petition for his release. You can catch up on all the facts of the case right here.