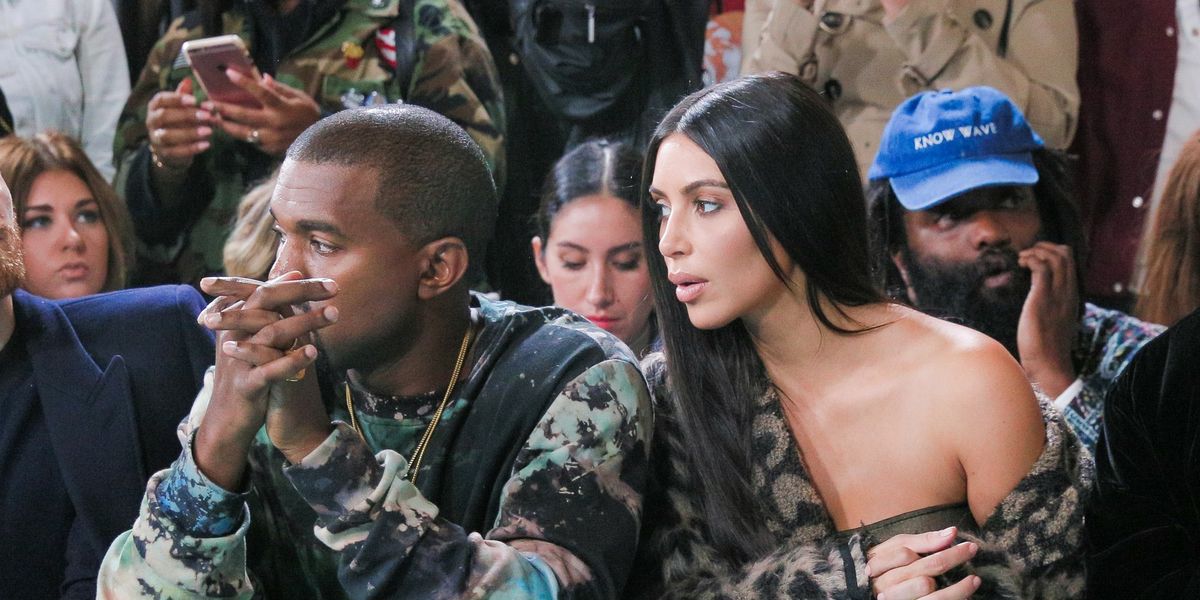 In her first social media appearance since her "accidental" Facebook posts on Monday, Kim Kardashian has surfaced on the Twitter feed of a lawyer for a pretty great reason.

Early this morning, Justin Bamberg Esq. posted a photo to his account of Kim and Kanye, alongside Alton Sterling's eldest son, to his account. Bamberg, who has been representing Sterling's family in a wrongful death suit following his July death at the hands of police, captioned the photo, "Shoutout to @kanyewest & @KimKardashian for showing 16th bday love last night to my client #CameronSterling" -- which is really dope, to say the least. Check out the tweet below.