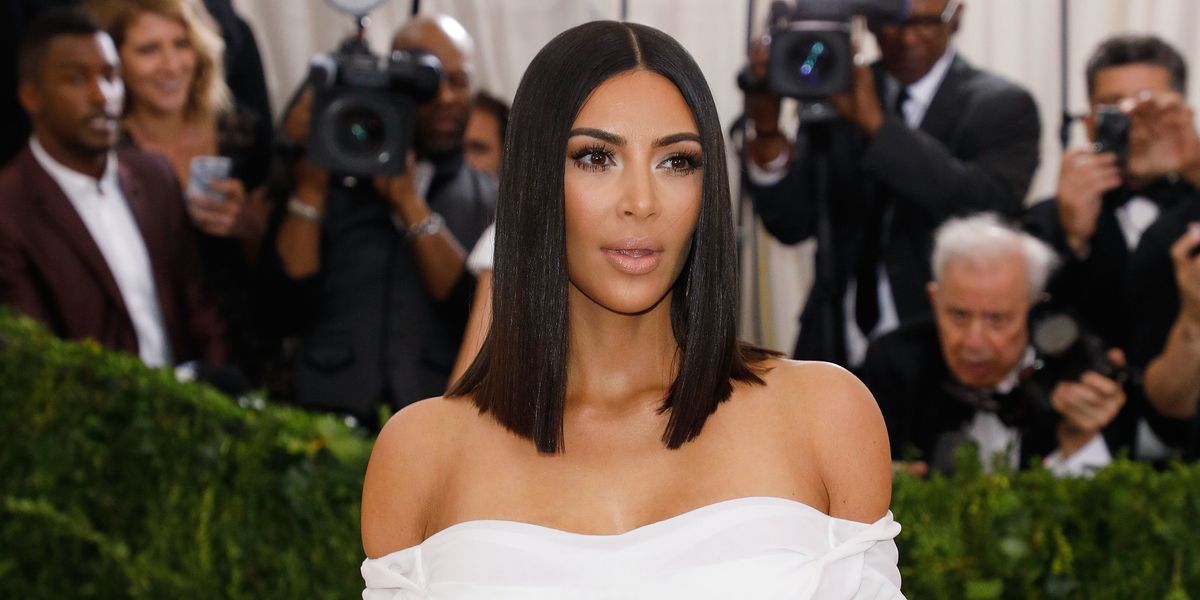 Here's some great news, and example of what can happen when you #bethechange: Kim Kardashian West, social media maven, beauty mogul, reality TV star, and now, prison-reform advocate, has something truly great to celebrate. After visiting President Trump last week to discuss the case of 63-year-old Alice Johnson, who has been serving a life sentence for a nonviolent drug offense, it appears all has paid off.

Kardashian's efforts toward seeking clemency for Johnson reportedly began after she saw a video on social media about the case. It moved her to make contact with Jared Kushner, Trump's senior adviser, and ultimately Johnson herself. Those steps got Kardashian to the White House to meet with the president. Earlier today, news broke that paperwork was being prepared for Trump to pardon the cases of Johnson and others very soon.