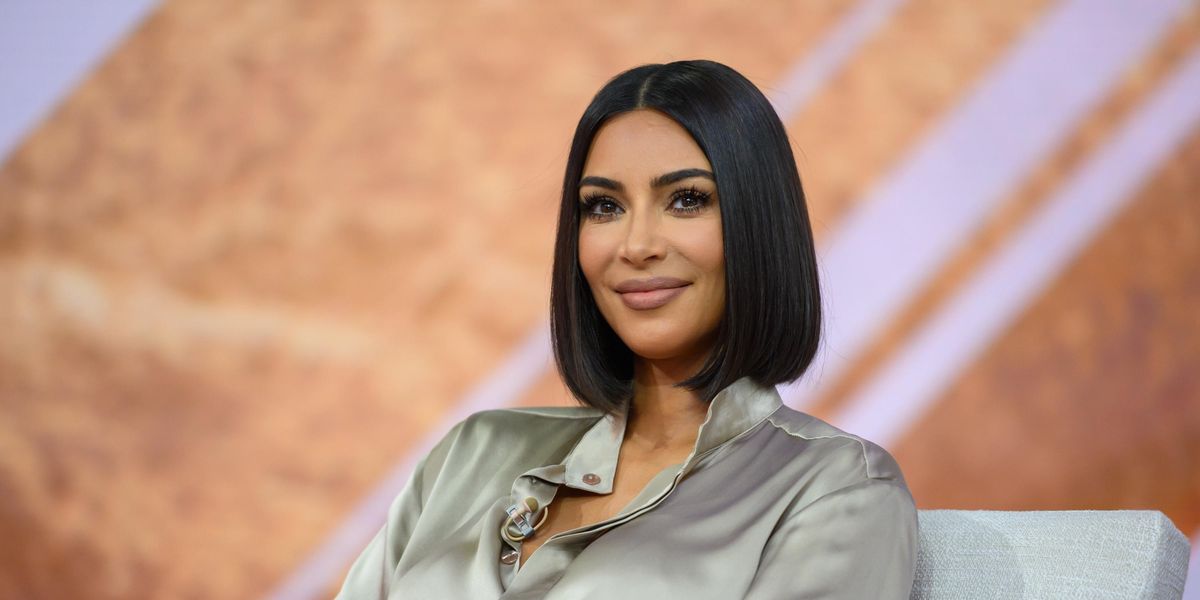 Kim Kardashian recently revealed that her "agoraphobia" resurfaced during quarantine.

On Wednesday, Keeping Up With the Kardashians shared a bonus clip from its final season, in which Kim tells Khloé about her (very reasonable) reluctance to go out in public amidst the pandemic. That said in a moment of candor, the reality star also went on to explain that her hesitation was partially informed by her 2016 Paris robbery — another experience that made her want to take a step back from the spotlight.

"I feel like I had agoraphobia definitely after my robbery in Paris," she said during the scene. "Like definitely would stay in, hated to go out, I didn't want anybody to know where I was and didn't want to be seen. I just had such anxiety."

Not only that, but Kim also went on to reveal that she had "just started traveling" again when the global pandemic hit and, unfortunately, having to isolate dredged up some terrifying memories of the traumatic event and made her feel like a "freak" who didn't want to leave the house or interact with others all over again.

"I came to Malibu not too long ago and went to Nobu, and I have not left my house really since quarantine. I was so freaked out," Kim said. "People were trying to come up to Kanye and talk to him and come up to me and ask for photos, and I was just like, 'Absolutely not.'"

"I would stop people and be like 'Get away. Get away,'" she continued. "'This is my first time out. I'm not comfortable with you coming a step closer.'"

As for Khloé, she responded by saying that she shared some of the same opinions, particularly when it came to people ignoring social distancing guidelines to approach them.

"I'm the biggest supporter of you not leaving your house," she said, adding that it was "crazy that people even feel that comfortable to even go up to someone" during a public health crisis.

"I mean, we don't know what else is coming. Everything is so scary. And if you don't want to, I don't think you have to," Khloé said. "Just because things are opening up doesn't mean it's safe. Protect yourself and your family at all costs. Do what you gotta do." And needless to say, we definitely agree.

Watch the clip for yourself, below.