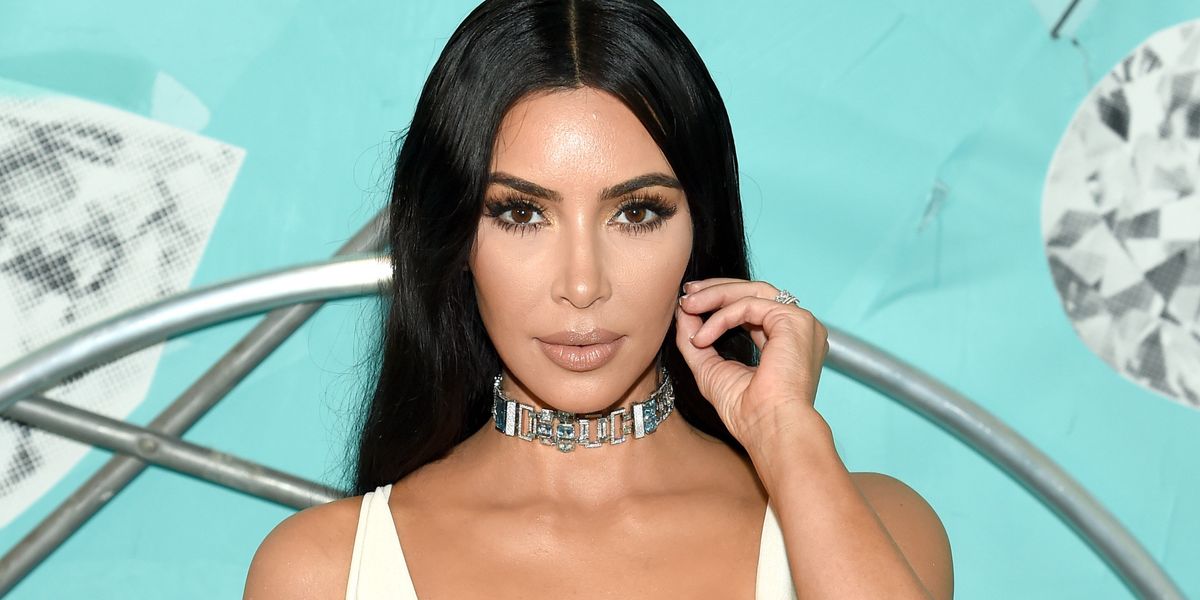 Hardcore fans have a new theory about the name of Kim Kardashian and Kanye West's fourth child — and it's all thanks to a recent tweet featuring some old baby shower photos.

People reports that over Mother's Day weekend, Kardashian shared new pics from her CBD-themed shower in April. The caption she chose? A simple teddy bear emoji.

And though it could've meant nothing, the internet has begun speculating that the emoji is a hint about the name of the couple's baby boy, who was born last Friday.

Currently, guesses range from "Bear" to "Teddy" to "Cub" — perhaps an homage to the MLB and NFL teams from West's hometown — which wouldn't be too far of stretch seeing as how they named their third child, Chicago.

However, as of writing, Kardashian hasn't confirmed any of the rumors. Check out what the fans are saying though, below.

No that’s too generic. You know if anything it’d actually be Bear West. Lol.