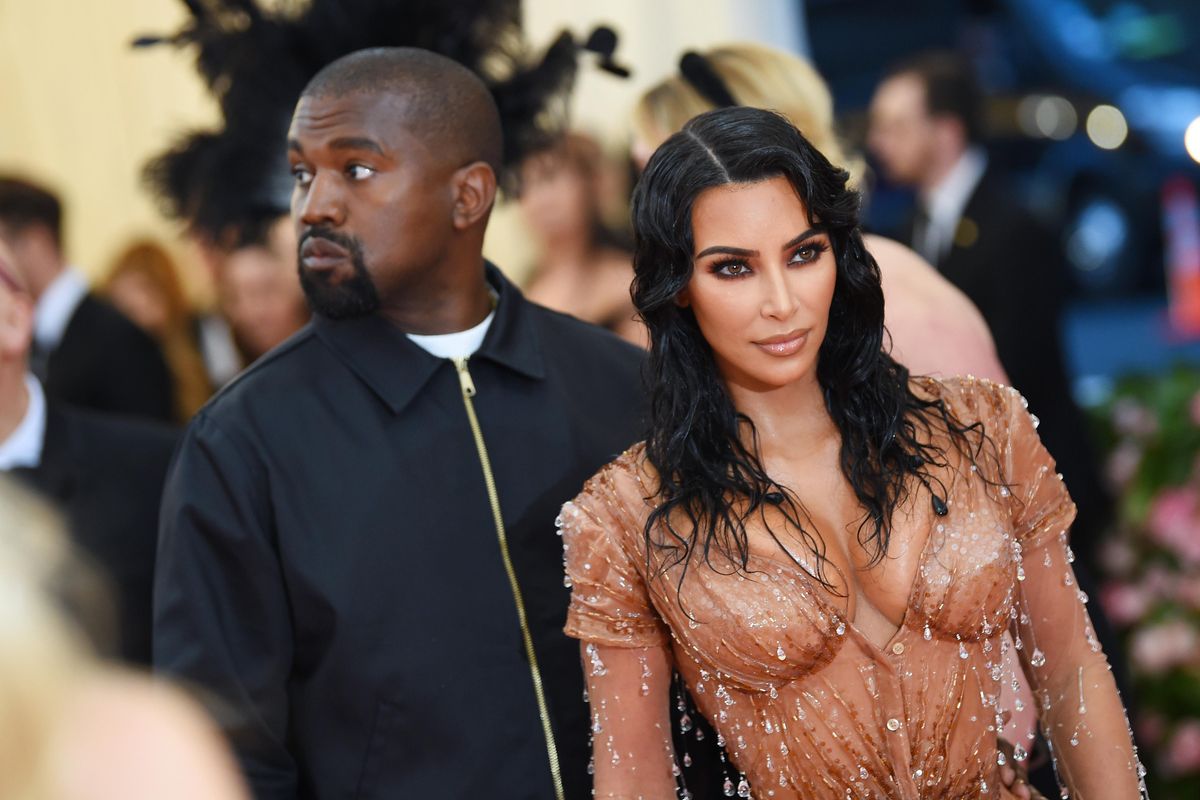 Kim Kardashian and Kanye West Are Reportedly Getting a Divorce

Kim Kardashian and Kanye West are reportedly getting a divorce after nearly seven years of marriage.

According to Page Six, multiple sources have confirmed that "divorce is imminent" for the parents of four, with one insider even revealing that they were already in advanced settlement talks.

"They are keeping it low-key but they are done," they said, adding that Kardashian had hired divorce attorney Laura Wasser, who also handled her separation from Kris Humphries.

In the past, West has publicly hinted at wanting a divorce. However, the source went on to say that it's finally happening now "because Kim has grown up a lot."

"She is serious about taking the bar exam and becoming a lawyer, she is serious about her prison reform campaign," they said, before explaining that Kardashian has already gone to West's Wyoming ranch to "quietly" sort things out. "Meanwhile Kanye is talking about running for president and saying other crazy shit, and she's just had enough of it."

A second insider also said that while "this isn't the first time they've been talking about a split," it is now "way, way more serious."

Meanwhile, another source added that West is now "completely over" the Kardashian family's reality antics and "wants nothing to do with them," before pointing toward the way he "showed up late and left early" from Kardashian's 40th birthday event.

"He wouldn't appear in any of their Instagram shots," they said. "All he did was bring over the hologram of her father Robert Kardashian, then got out of there as fast as he could."

Kardashian and West have reportedly not decided on how to split their properties. However, the source went on to explain they'll likely battle over their shared Calabasas home as Kardashian "owns all the land and adjoining lots around the house but Kanye owns the actual house."

"Kim is trying to get Kanye to turn over the Calabasas house to her, because that's where the kids are based and growing up," they said. "That is their home."

Neither Kardashian nor West have responded to the report yet. Read Page Six's full report, here.