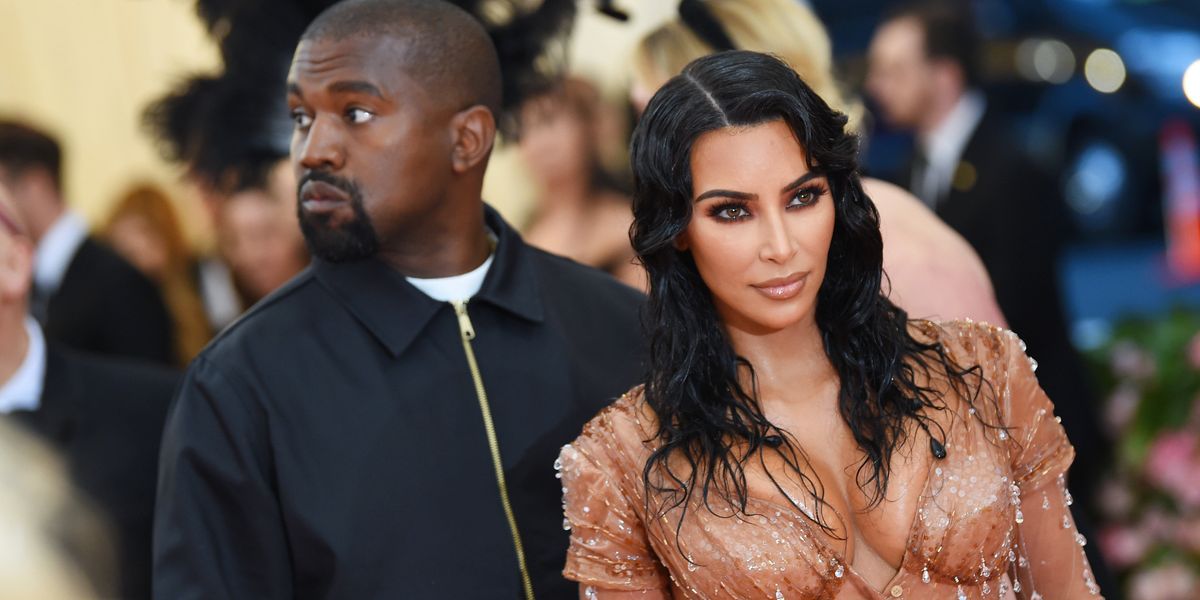 Last month, West stirred up some criticism after he told his wife on an episode of Keeping Up With the Kardashians that her custom Thierry Mugler look was "affecting [his] soul and [his] spirit" in a negative way.

However, it turns out that there was more to that particular conversation. While appearing on The Real earlier this week, Kardashian was asked about what was going through her mind at the time by host Tamera Mowry.

At this point, Kardashian revealed that the dress originally had fake nipples attached to it, "since I was wet coming out of the water." But given the show's editing, that part of the argument didn't make it in.

"He was really certain that he didn't want that on the dress and had mentioned it multiple times," she explained, "and that was still on there, so we did have that discussion."

That said, Kardashian said she "compromised" and decided she "could tone it down a little bit" — hence the nipple removal.

"I obviously want to be appropriate for my children and there's enough for them to see already," she added.

Watch Kardashian talk about the removal, below.