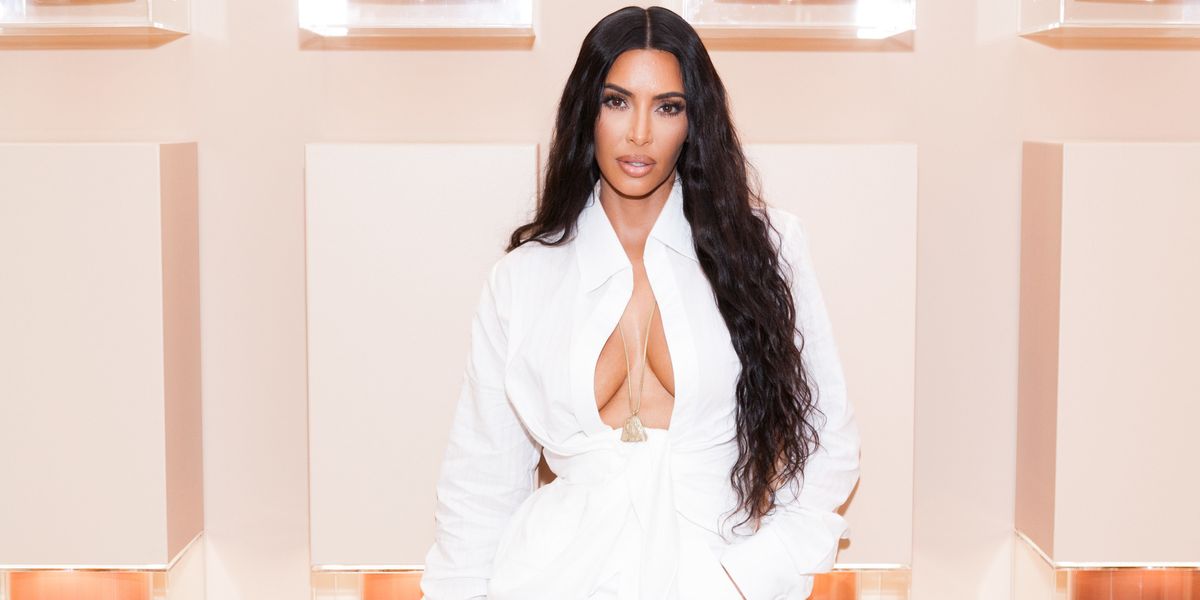 Last year, Kardashian successfully lobbied President Trump to pardon the 63-year-old Johnson — who was serving a life sentence with no possibility of parole for a nonviolent drug offense — to much praise. However, Kardashian's choice to feature Johnson in an advertisement for her new "sculpting bodysuit" has raised some eyebrows online.

In the video, Johnson talks about her freedom and how Kardashian "went to war" for her, before eventually segueing to the way shapewear also helps her "feel free."

"This shapewear makes me feel that I can walk into the store, I can pick up something that I normally wouldn't think about wearing and I can put it on, and it's going to look great on me," she says.

However, the spot has made many online uncomfortable. Because while some pointed out that Johnson is free to do whatever she wants and that their criticism isn't meant to question Kardashian's motivations for working on criminal justice reform, others feel that using "the injustices of the criminal justice system as a way to advertise something she'll make money" is somewhat "skeevy," as one Twitter user put it.

Just that it's skeevy to use the injustices of the criminal justice system as a way to advertise something she'll make money from. https://t.co/4t0IqriUxu

Kim kardashian is so fucking toxic she got Alice Marie Johnson free just to use her to sell her dumb spanx knock offs. If I see Kimberly I will fight her bodyguard on site. That’s probably as far as I can get.

For her part, Kardashian has yet to respond to the criticism.