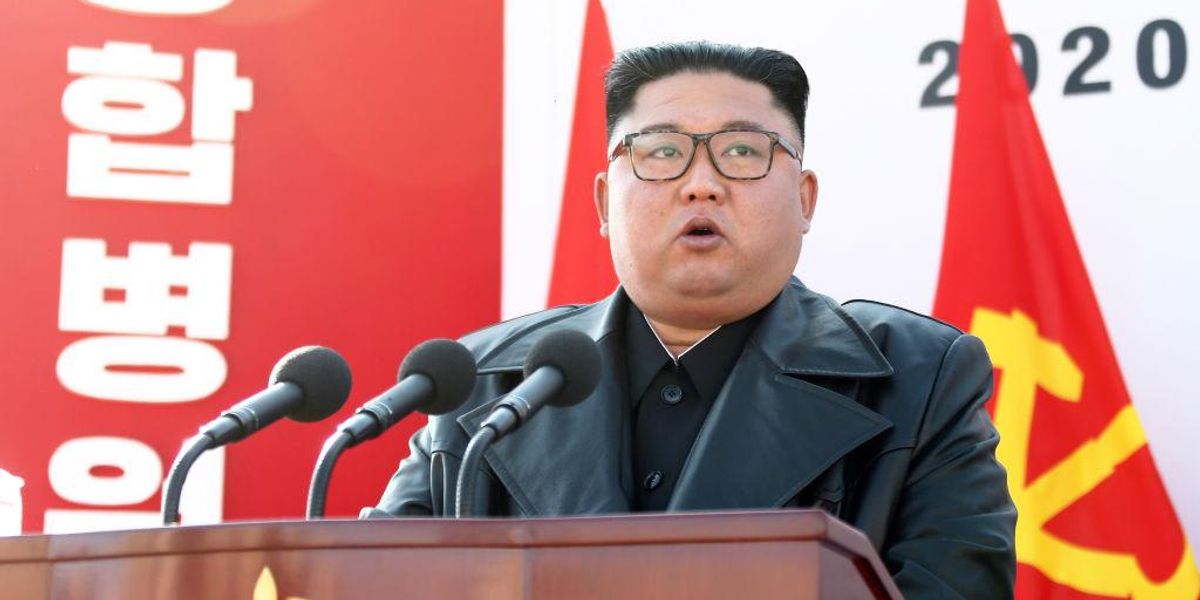 Up until now we would have guessed that North Korea's Kim Jong-un is one of the safest political leaders in the world. But surely no amount of militarized security detail can protect him from the millions of K-pop fans he just made powerful enemies of.

South Korean journalists have uncovered a secret anti-K-pop campaign by Jong-un, which labels music from South Korea as a "vicious cancer" that threatens North Korean society. While it's news to nobody that South Korean pop culture is outlawed in North Korea, some of the language used in the uncovered documents is pretty strong. The ARMYs won't be pleased.

New North Korean laws dictate that anyone enjoying a K-pop song or K-drama may face up to 15 years of hard labor, or even execution. Even speaking using South Korean slang words like "oppa" is potentially punishable by death.

It's tough asserting ideological control in a world where people just want to listen to BTS! We're not sure this anti-K-pop campaign, however terrifying, is going to work.

Especially given, as some K-pop fans are pointing out, it's all a little hypocritical: Kim Jong-un is supposedly a huge fan of K-pop himself, and once flew in the girl group Red Velvet for a private 2018 performance in Pyongyang.