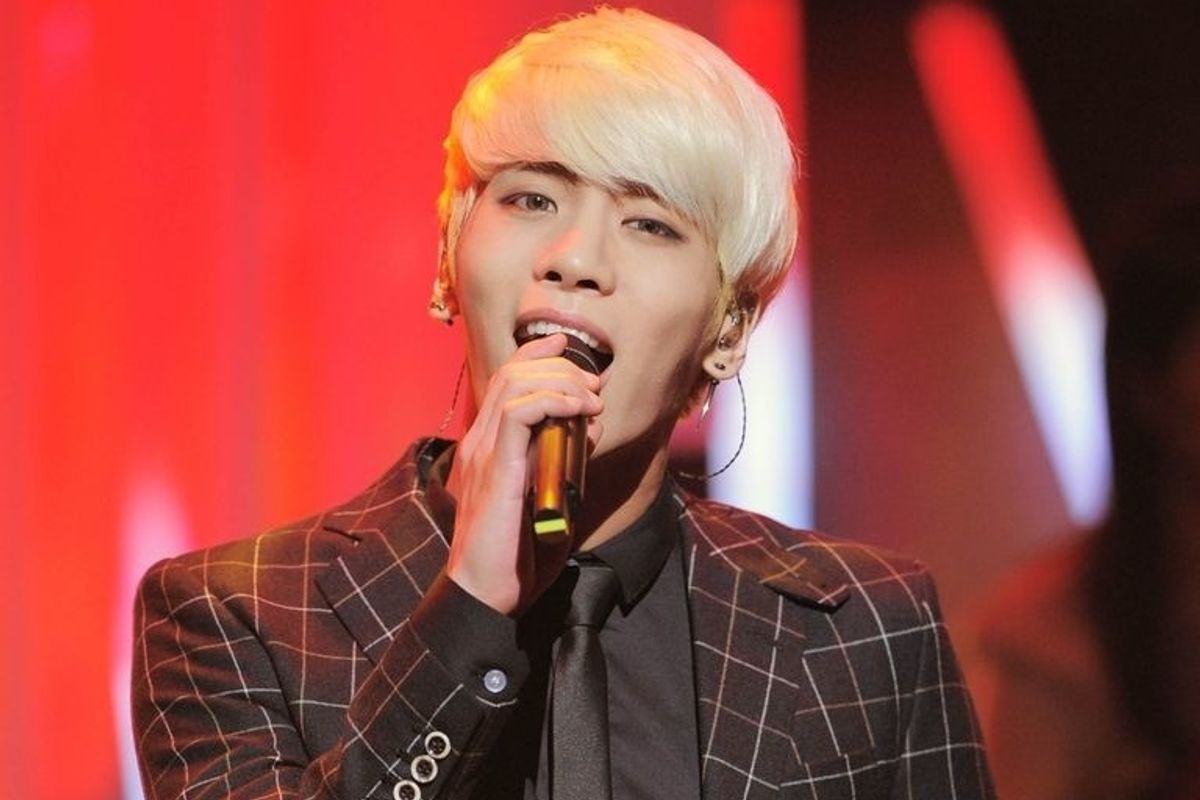 In what is a huge loss for K-pop and the music industry in general, Korean megastar and lead singer of wildly popular boy band SHINee, has died by suicide at age 27.

Multiple Korean outlets broke the news this morning, among them Yonhap News and The Korea Herald, with confirmations from Jong-Hyun's sister and police in Seoul. His sister reportedly called police after she received a series of texts that she believed constituted a suicide note. Jong-Hyun allegedly wrote the messages, "Please let me go. Tell me I did well," as well as "I've had difficulties." He was taken to the hospital and pronounced dead of carbon monoxide poisoning after inhaling toxic fumes from coal burning on a frying pan.

"We are sorry to be the bringer of such tragic, heart-breaking news... On December 18th, SHINee's Jonghyun left us very suddenly. Our sadness cannot compare to the pain of his family, who had to say goodbye to a son and a brother. But we have spent a long time with him, and SHINee members and SM Entertainment staff are all in deep mourning and shock.

Jonghyun loved music more than anybody else and he was an artist who did everything to perform his absolute best on stage. It breaks our heart to have to bring this news to fans who loved Jonghyun so much.Please refrain from reporting on rumors and guesswork so the family of the deceased can honor him in peace. As per the wish of the family, the funeral will be held quietly with his relatives and company colleagues. Once again we show our deepest condolences to Jonghyun on his last journey."

Jonghyun was SHINee's lead singer and songwriter for almost 10 years, performing live as recently as last week. The band worked tirelessly over the past decade, releasing six studio albums on top of various EPs/collaborations, while Jonghyun had also solo and compilation projects — garnering international fame in the process.

If you or someone you know could use some support, please call the National Suicide Prevention Lifeline at 1-800-273-TALK (8255).