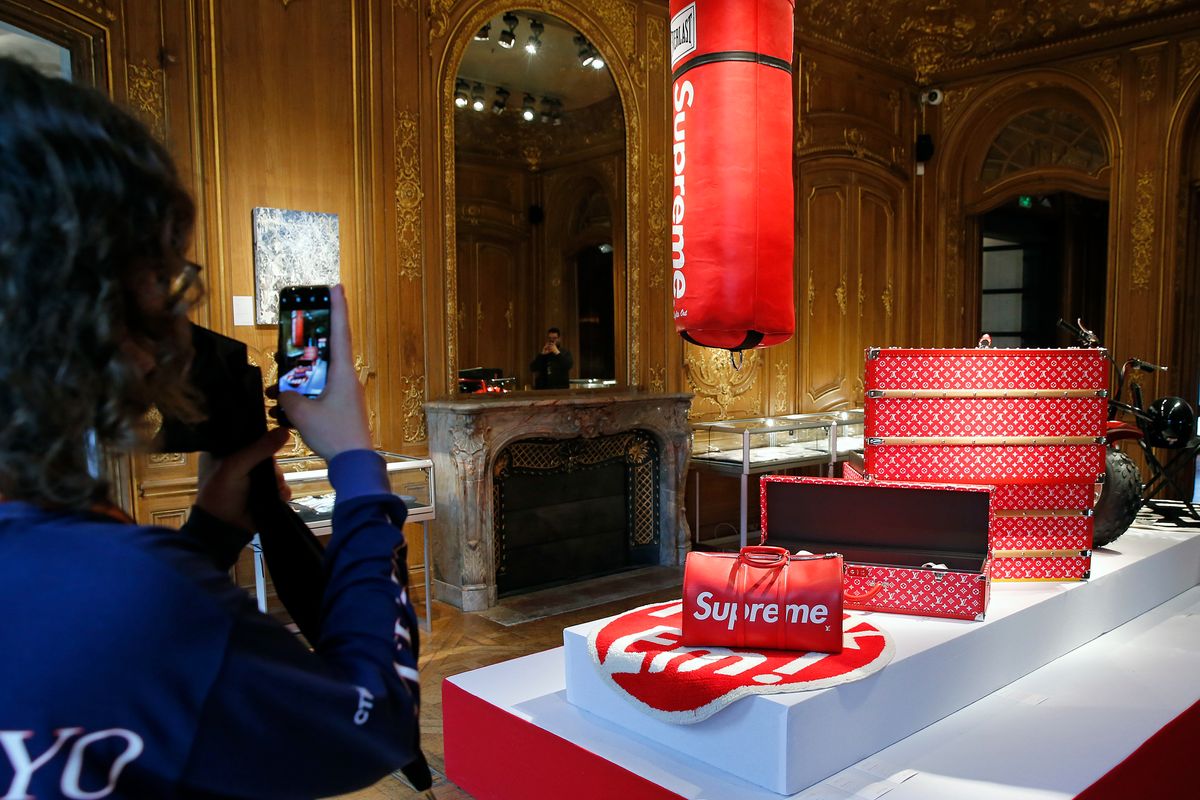 In a move that will surely rock the fashion world to its very core, menswear designer Kim Jones, architect of the famed Louis Vuitton x Supreme collaboration, has declared that streetwear is over. Well, not streetwear exactly. But the term itself is, apparently, dead.

"You wear clothes in the street, so everything's streetwear," he told Highsnobiety. "You can wear a couture gown down the street and that turns it into streetwear."

The argument makes practical sense, and considering Jones' place of power in the industry, will likely hold water. Fashion is streetwear obsessed! Celebrities are obsessed with streetwear! Streetwear capsule collections flow like "Honey!" Supreme has collaborated with so many people that they've even managed to take over the New York Post! There isn't much of a difference between streetwear lines and the mainstream industry anymore.

Streetwear, as a term, comes from a time when categories were highly stratified in fashion. The clothes come from hip-hop and skate culture, which, while once unwelcome, now denote the prevalent aesthetics in the industry. The term, or the idea that tracksuits are of a different status than, say, regular suits, is indeed outmoded.

Jones was even succeeded at Louis Vuitton by Virgil Abloh, who began his career with a streetwear line. Streetwear is everything, so is streetwear actually nothing at all? It's 2018. You've got to be realistic about what people wear.