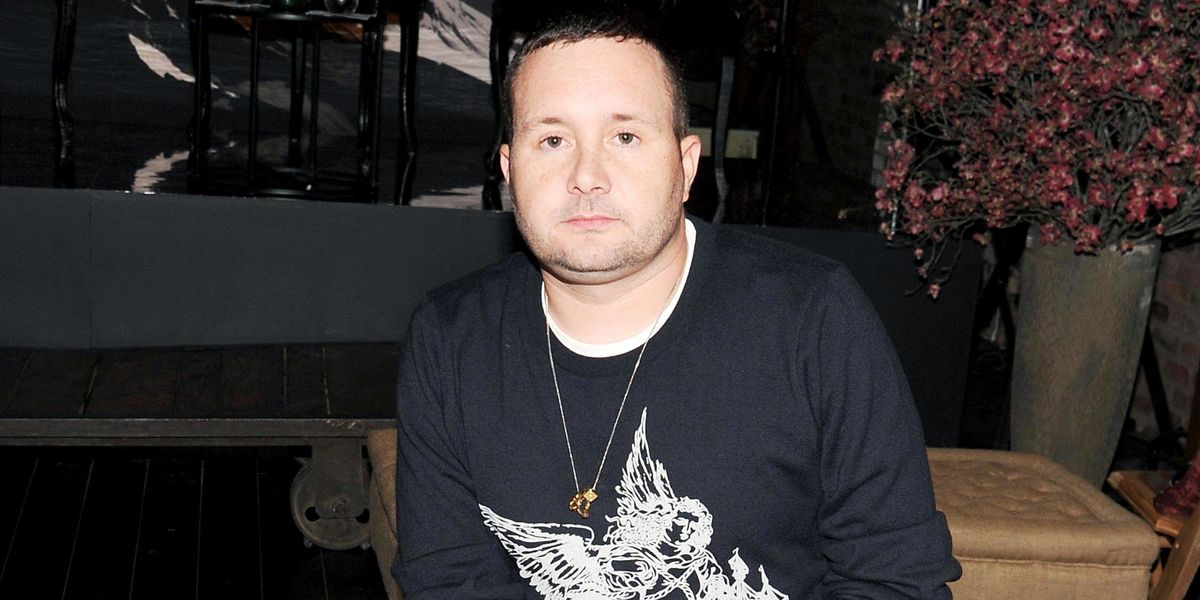 After seven years, Kim Jones will be leaving his role as men's artistic director at Louis Vuitton. It's the latest departure following the 2017 announcements that Phoebe Philo would leave Céline after 10 years and Christopher Bailey would exit Burberry after 17, and is an indication of fashion's ever-changing nature.

Jones' collections promoted and pushed the global aesthetic of the Parisian label since 2011, with Jones taking inspiration from his trips to Japan, Africa and India. No replacement for Jones has been announced yet, though there was a rumor reported last year that he'd move to Versace, and his name has also been in the running alongside Philo's to take over at Burberry. Jones' final collection for LV will show tomorrow at Paris Fashion Week.