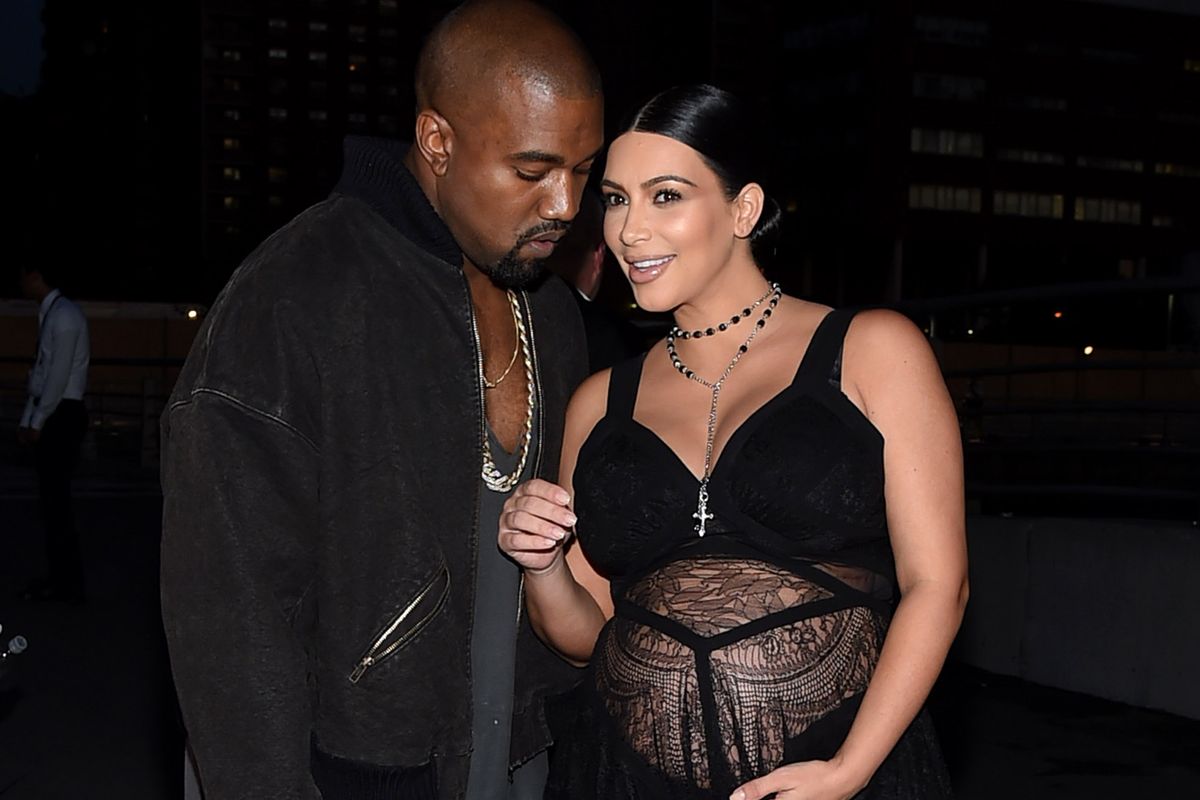 ​Kim and Kanye Will Reportedly Have Their Third Kid in January​

North and Saint, the incredibly cute, perfect babies of the two arguably most-followed people in the world, will allegedly be joined by a third, perfect baby come January, according to a report from People magazine. Let us rejoice.

News circulated earlier this year that Kim and Kanye had reportedly hired a surrogate to deliver their third child after Kim's health problems determined it wouldn't be safe for her to carry another baby. Various outlets reported back in July that the woman employed by the couple was indeed pregnant, which would likely make sense timing-wise for an early 2018 birth.

PEOPLE magazine claims via a source close to the family that Kanye and Kim have both been very involved.

"They want everything to be perfect and for the baby to be extremely healthy. They don't want any complications and Kim is providing an ideal eating regimen and diet so everyone knows what the baby is consuming before it's born."

A rep for Kim declined to comment when contacted.

What a magical time.