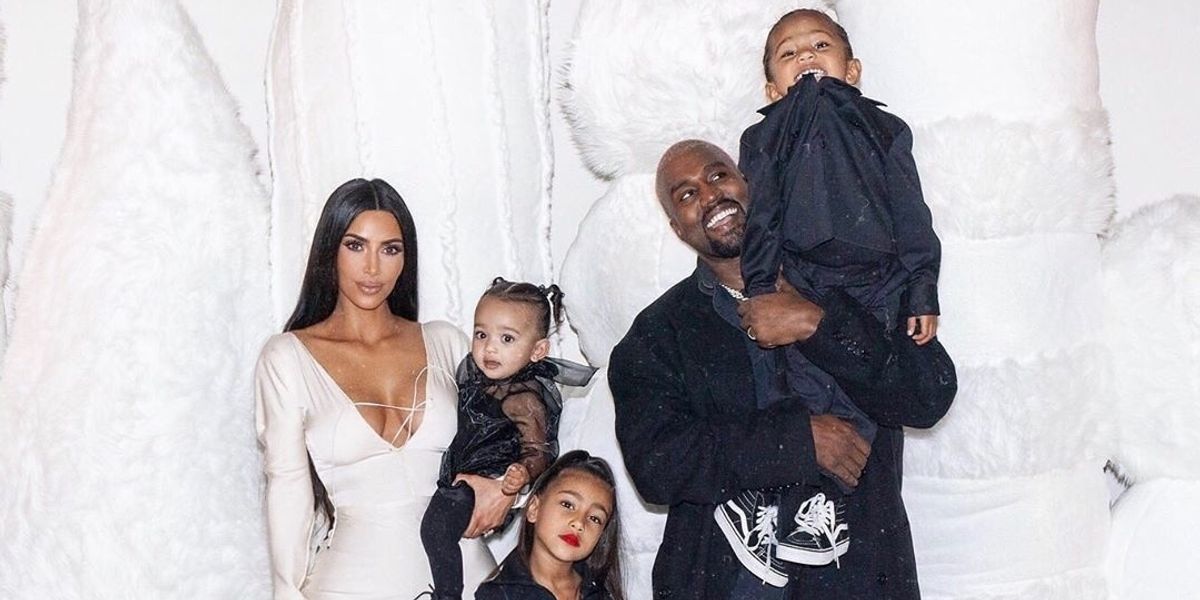 Kim and Kanye are Having a Boy

Although neither party involved has officially confirmed anything, it has been heavily reported that Kim and Kanye are expecting a fourth child, via surrogate. Now more mysterious but apparently reliable sources are coming forward to say the baby is a boy.

PEOPLE declares that Chicago, Saint, and North are getting a male sibling, making the brood perfectly gender balanced. They're using a brand new gestational carrier because the woman who gave birth to Chicago is currently pregnant with her own child.

Kim and Kanye have reportedly always planned on having another kid, and the embryo they're using has apparently been in storage for a while. And they were also intent on having two boys and two girls.

Related | The Kardashian App Era Comes to an End

Fertility is crazy when you're rich! We look forward to welcoming a new Kardashian baby sometime this year.