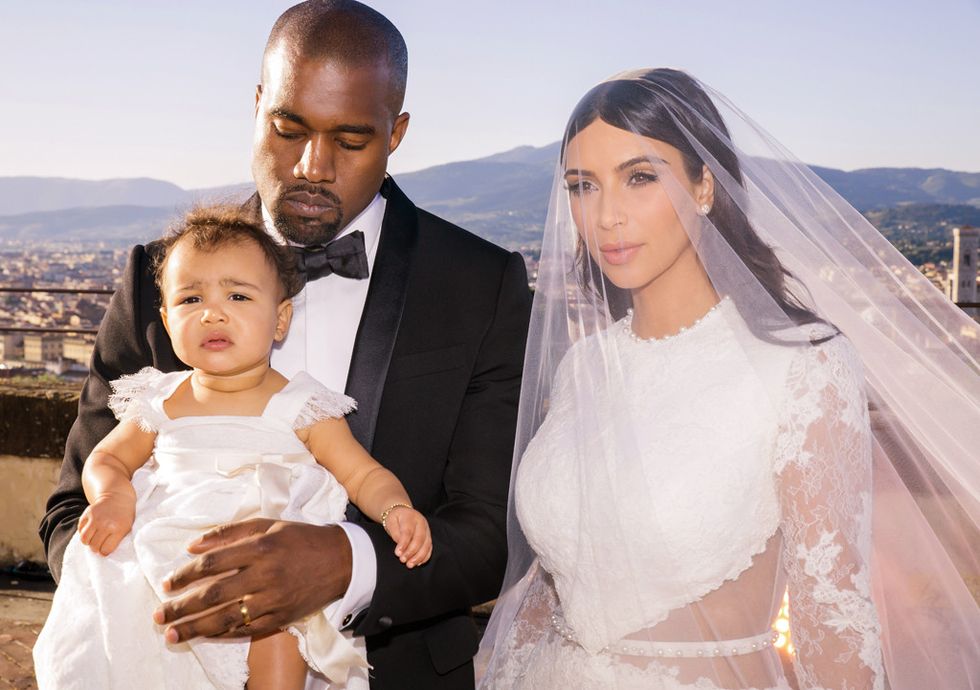 by Elizabeth Thompson
PAPERMAG
Kim Kardashian Broke the Internet all over again Sunday night when it was announced that she and her husband (as well as Paper's current cover star) Kanye West are expecting another child. The news, revealed in a montage from next season's Keeping Up with the Kardashians with a blink-and-you-miss-it clip of Kardashian saying "I just got the blood test back, and I am pregnant," was confirmed by the E! network.

Kardashian's struggles with conceiving have been well-documented on this season of her reality show. So far, she's remained silent about the news on social media, except to tell fans earlier tonight on Twitter that some "exciting news" was being shared on the show's mid-season finale.

North West, who turns 2 in a couple of weeks, has a lot to teach her new little brother or sister, including the art of super-chill airport transportation and how to completely dominate the New York Fashion Week news cycle.