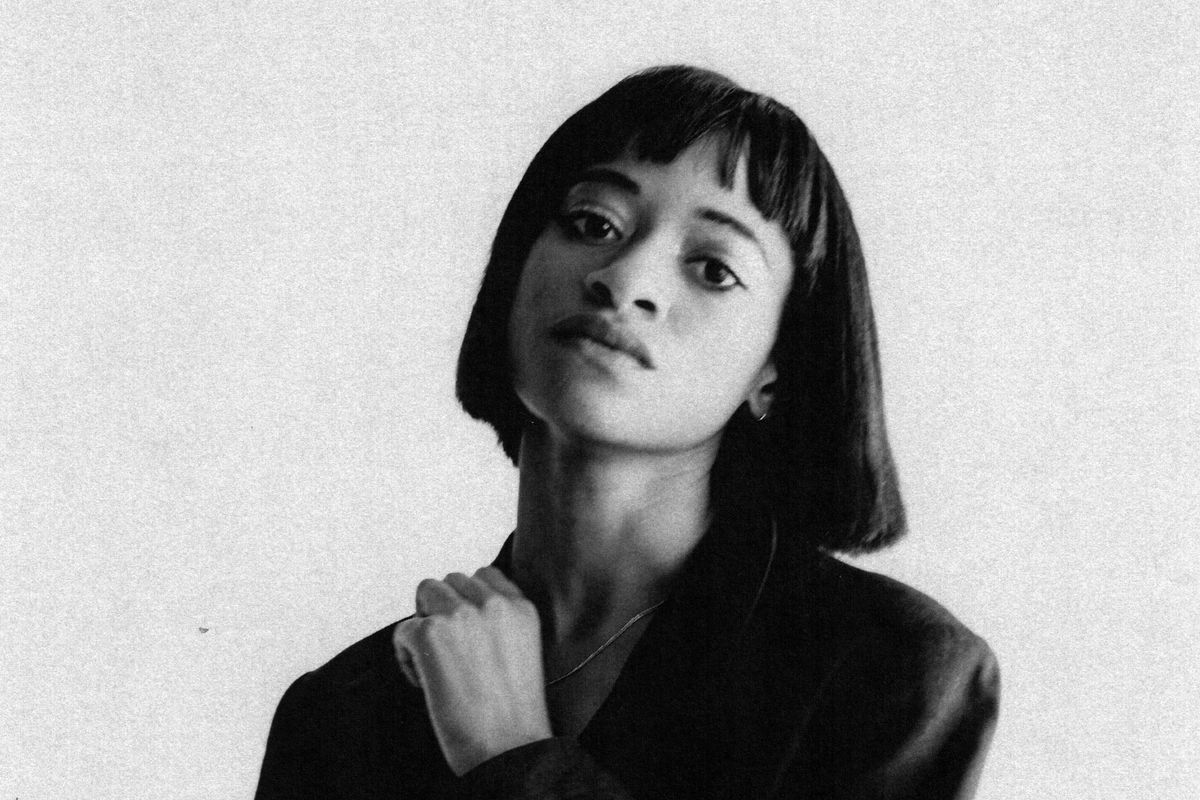 Kilo Kish Searches for a 'Spark'

Kilo Kish strips things down in her new single "Spark." The tense track is comprised of a lone buzzing synth, drum machine and syrup-slow vocals, building up to an airhorn implosion that might be called a drop. It's a serious change of pace from Kish's previous releases, the sparkly, frenetic "Bite Me" (which came along with a muppet-filled music video), and the disco-infused, pop-forward "Nice Out." The new song's sparse visual instead sees the artist wander down a dusky beach in a wedding gown, gazing out to sea then back towards bright city lights.

"The song is about keeping a fire lit within yourself," the "Locket" artist tells PAPER. As for the music video, which she directed herself, Kish says, "With the last video for 'Bite Me' Justin Potter and I had a lot of setups and props and puppets. This time, we wanted a simple video where the majority of the change comes from the lighting. We started in full sun and moved to complete darkness with a single flashlight."

Kish is an accomplished visual artist as well as a musician. She recently presented her second solo art show, "BLESSED ASSURANCE: a dream that i had" at Los Angeles gallery, VW8 Art + Design Gallery, which explored spirituality and creativity in a three-part film.

Her filmmaker's instinct comes through in "Spark." As Kish walks on the beach, feels like she's going somewhere that we never see her arrive. The sense of unfulfilled promise is intentional.

"A lot of time there's a focus on making cuts quicker and having more scenes to make things constantly engaging to viewers," she says. "Personally, I enjoy a slow build or even the anticipation of something happening that may not. I obviously like a bit of oddness in the films I make. Due to the passage of time, "Spark" really feels like a long, long walk searching for something you may or may not find — which is the whole basis of the song."

The next Kilo Kish EP, titled Redux, will be released in December. Read our conversation with the artist here.