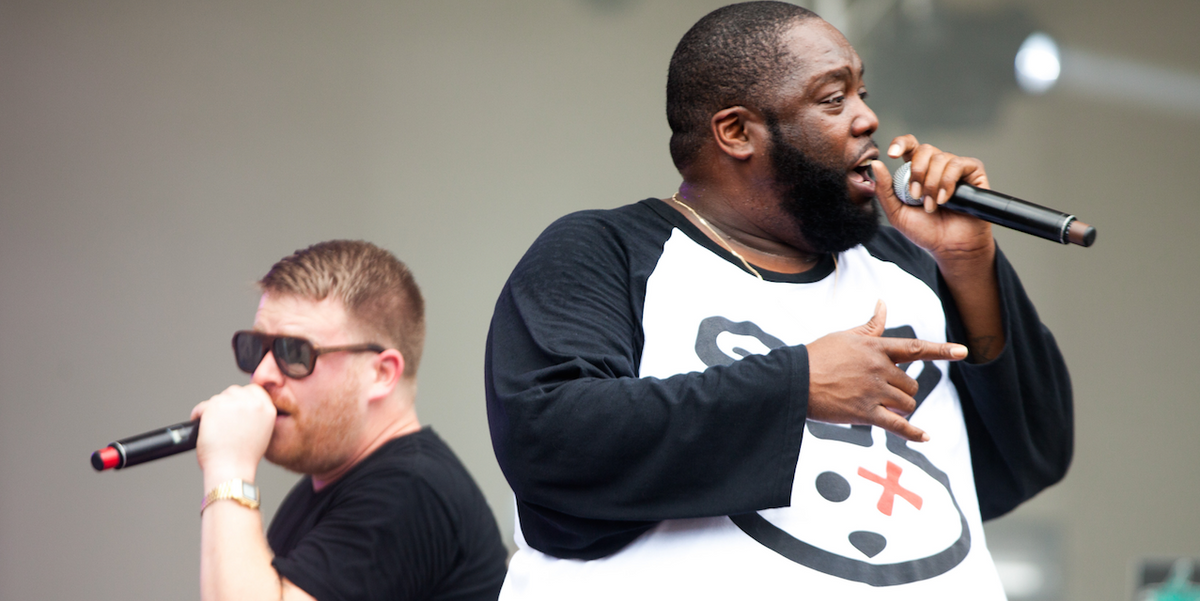 Killer Mike Responds to Kanye's Meeting with Trump: "Why Wouldn't You?"

Remember how Kanye did that whole thing, you know tweeting that he didn't vote, but if he had it would've been for current president Donald Trump, then took a meeting with him, then turned around and retracted his words? That was a real time, wasn't it? Well, like the rest of the world, Run The Jewel's Killer Mike had some thoughts on that whole situation.

When asked by a host on the UK's Channel 4 his take on Trump's meeting with 'Ye, Killer Mike, the rapper who vehemently backed Bernie Sanders on everything except his gun control stance, said he wasn't mad at it. Mike went on to reference Dr. Martin Luther King's relationship with segregation-supporter George Wallace's relationship – the latter ended up appointing a record number of black employees as a result.

'That didn't bother me," he responded. "Why wouldn't you [meet with Trump]? Black people shouldn't have permanent friends or enemies. They should have permanent interest."

"But a musician meeting with a presidential candidate isn't important to me like Jim Brown [the NFL legend who also met with Trump]," he continued. "Jim Brown, for the last 50 years, has fought against the oppression of all people. Him sitting with President Trump was a significant thing for me because I know, on the other side of the table, he was telling the truth."

Certainly a valid and nuanced perspective. Watch the full clip below.