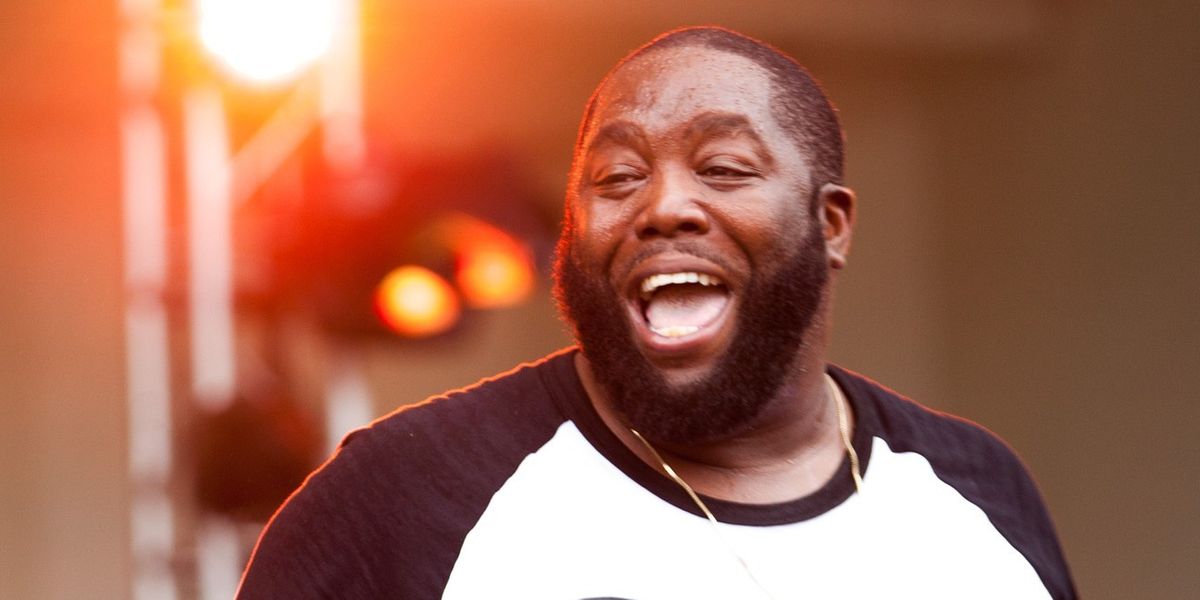 He would happily vote for Elizabeth Warren.

Killer Mike has been in the trenches for Bernie Sanders for the past few months, campaigning for the senator encouraging the youth of America to vote. He's been mostly on point throughout, but at a Sanders rally at Morehouse in Atlanta yesterday he ran into some trouble. Mike gets the crowd fired up, and he's charismatic as hell, but one soundbite from his speech -- that "a uterus doesn't qualify you to be president" -- did not sit well with the internet.

The fact that he was quoting an activist named Jane Elliott was eventually added to the conversation, but the damage was done.

Based on her uterus? Must be ignoring @HillaryClinton lifetime of doing the work breaking down barriers for all. @KillerMike
— Karen Finney (@finneyk) February 17, 2016

Killer Mike responded today on Twitter, letting folks know he doesn't think he's sexist, and he doesn't really care if you do, just get his quotes right.

So Women are being told to not vote Hillary is sex betrayal & Becuz another progressive woman says something disagreeing I'm sexist. Lmfao
— Killer Mike (@KillerMike) February 17, 2016

I wud gladly see Any one who can lead this country on behalf of the worker lead. Cynthia McKinney, Elizabeth Warren, Connie Rice. I'm ready
— Killer Mike (@KillerMike) February 17, 2016

I sincerely see this woman as one of my greatest teachers. Thank U #JaneElliot pic.twitter.com/l6MbWFrOZk
— Killer Mike (@KillerMike) February 17, 2016