WHO: Jonathan Hope
AGE: 21
OCCUPATION: Currently a graphic designer by day and an amateur fighter the rest of the time, mixed with a lil skateboarding in between!
HOMETOWN: Richmond, VA
FAVORITE RICHMOND HANG SPOT: The thing I love most about Richmond is the music scene. I would def have to say I've spent most all of my time either at the gym or at Alley Katz downtown! There’s nothing like a great hardcore show to test all the fighting you have been training for in the gym! Belle Isle is def the place to go to relax -- nothing like chilling on the rocks or floating down the river with a beer in hand and good people around you!!

WHO: Carl Beers
AGE: 23
OCCUPATION: Industrial pipefitting and plumbing. Mayhem in the streets of Richmond. General debauchery.
HOMETOWN: Richmond, VA
FAVORITE RICHMOND HANG SPOT: I follow the booze, the babes and the bros. It's never for certain where we will be -- at a house party in a full-on rage or at a bar hitting up the cheap tacos and PBR. 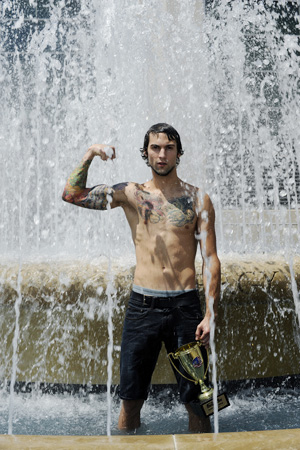 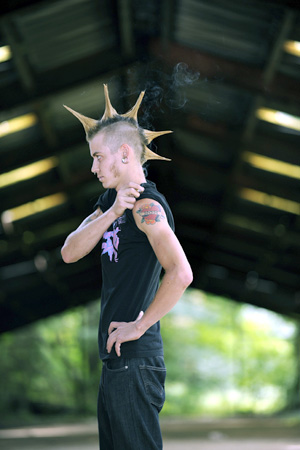 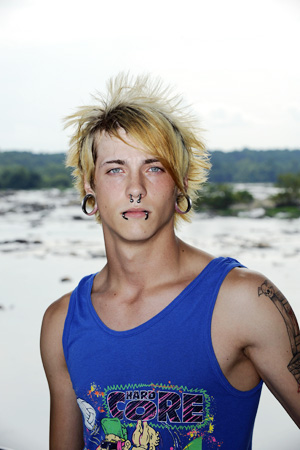 Five Things You Can Do in the Aftermath of Charlottesville