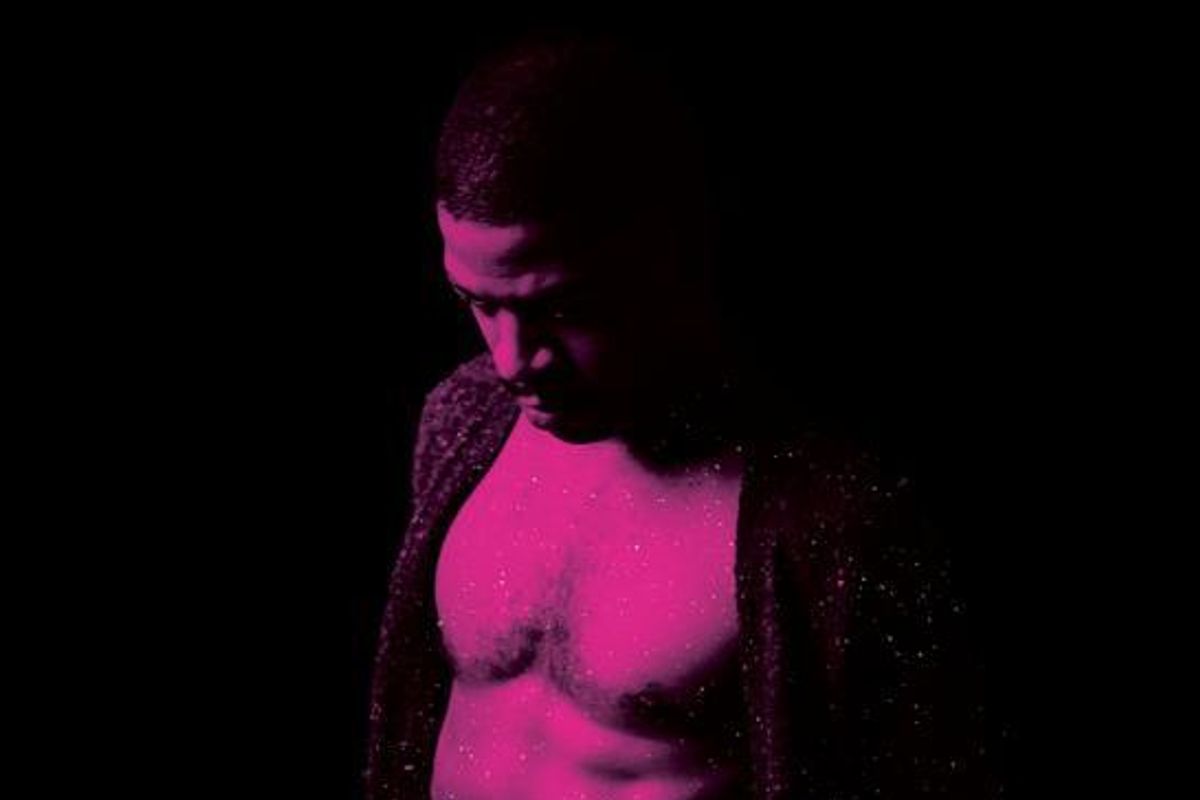 Kid Cudi, who's recently stepped back into the music scene after treating his depression at rehab, has released the newest incarnation from his upcoming album Passion, Pain & Demon Slayin', "Baptized in Fire," featuring Travis Scott. As Complex reported, the track was produced by Cudi, Mike Dean, and Plain Pat.

With twinkling synths and a low bass, the rapper sound as triumphant as ever, in the psychedelic-tinged rap he's mastered over the years.