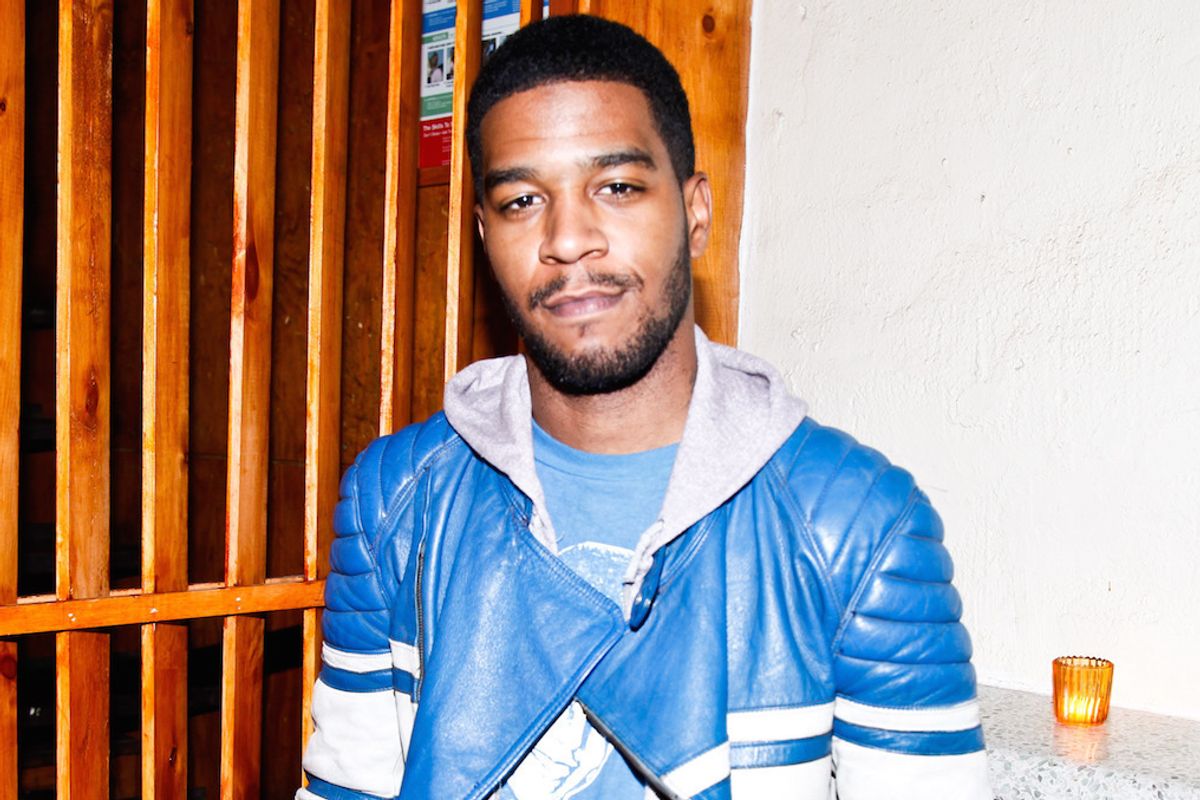 Kid Cudi, who's recently returned to music after announcing last month that he was entering rehab for treatment for depression and suicidal ideation, wrote a heartfelt Facebook post thanking his friends and fans for supporting him through his difficult period.

Most recently, Cudi joined Kanye West on stage at his Sacramento, California show, where West praised him as the "greatest."

Two weeks ago, the musician took the stage at Complex Con in California, in fiery glory...

He was joined by pal Travis Scott: