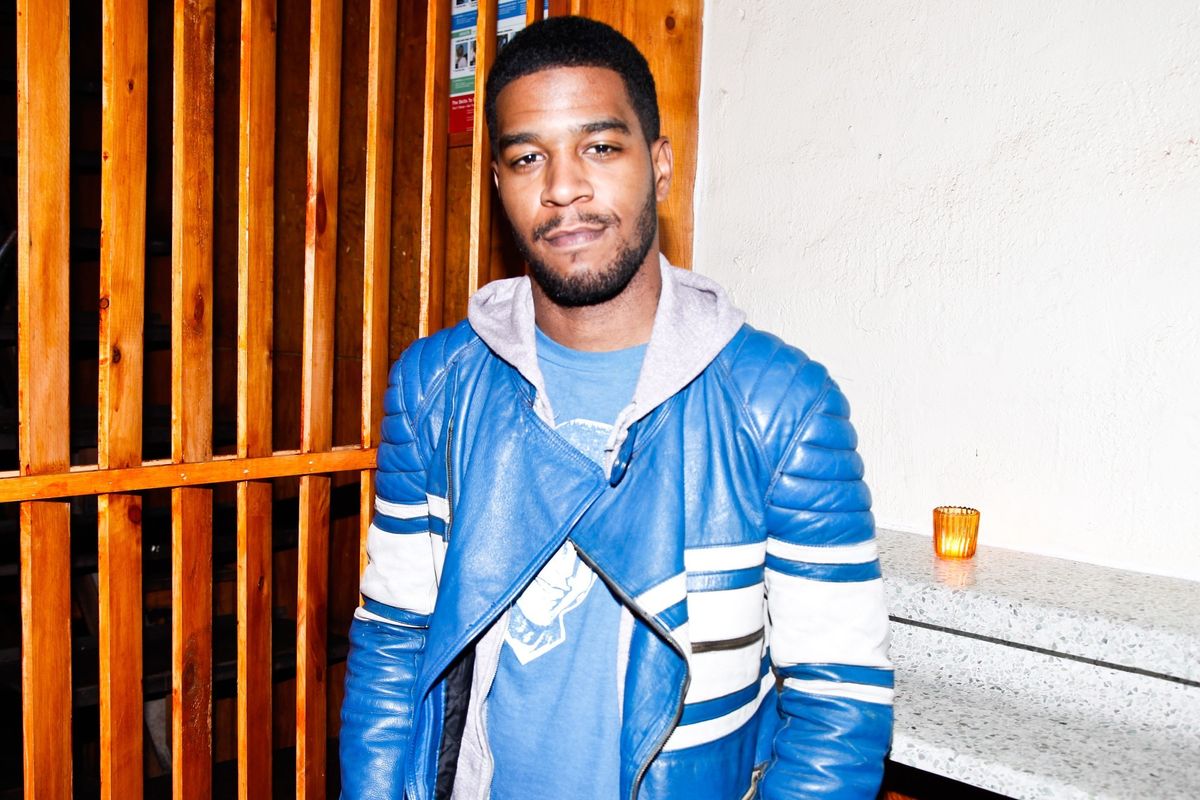 In the wake of the Orlando massacre, dozens of celebrities have taken to social media to voice support for the LGBTQ community -- including Grammy-winning rapper Kid Cudi, who shared some heartfelt words on Twitter.

I wish there was more I could do than tweet, build awareness and donate money. Thats not enough. Not for me.
— The Chosen One (@KidCudi) June 12, 2016


However, after some homophobic, reactionary comments in his mentions, Cudi decided he had enough and proceeded to go off in the baddest way possible -- encouraging all bigots to unfollow him and tackling the issue of homophobia in the hip-hop community.


IF YOU ARE AN INSECURE HOMOPHOBE AND HAVE A ISSUE WITH GAYS AND EQUALITY, UNFOLLOW ME NOW. THANK YOU
— The Chosen One (@KidCudi) June 12, 2016

The Hip Hop community is the least outspoken about gay rights and Ima go out my way to change that.
— The Chosen One (@KidCudi) June 12, 2016


A sentiment that fellow rapper Ty Dolla $ign then echoed.


And was continued by several of Cudi's RTs that encouraged followers to donate money and blood. Cudi also shared a powerful video of Anderson Cooper reading the names of all the Orlando victims, and responded to several LGBTQ fans in earnest -- which is a heartwarming gesture of support to say the least.


Wanna say its really awesome to see so many people have my back when I speak my heart. Love to all who are in need of it today.
— The Chosen One (@KidCudi) June 13, 2016

Needless to say, we're excited to see how else Cudi plans to speak out as an ally with a huge platform. In the meantime, PAPER's reached out to Kid Cudi for further comment and will update once we hear back.