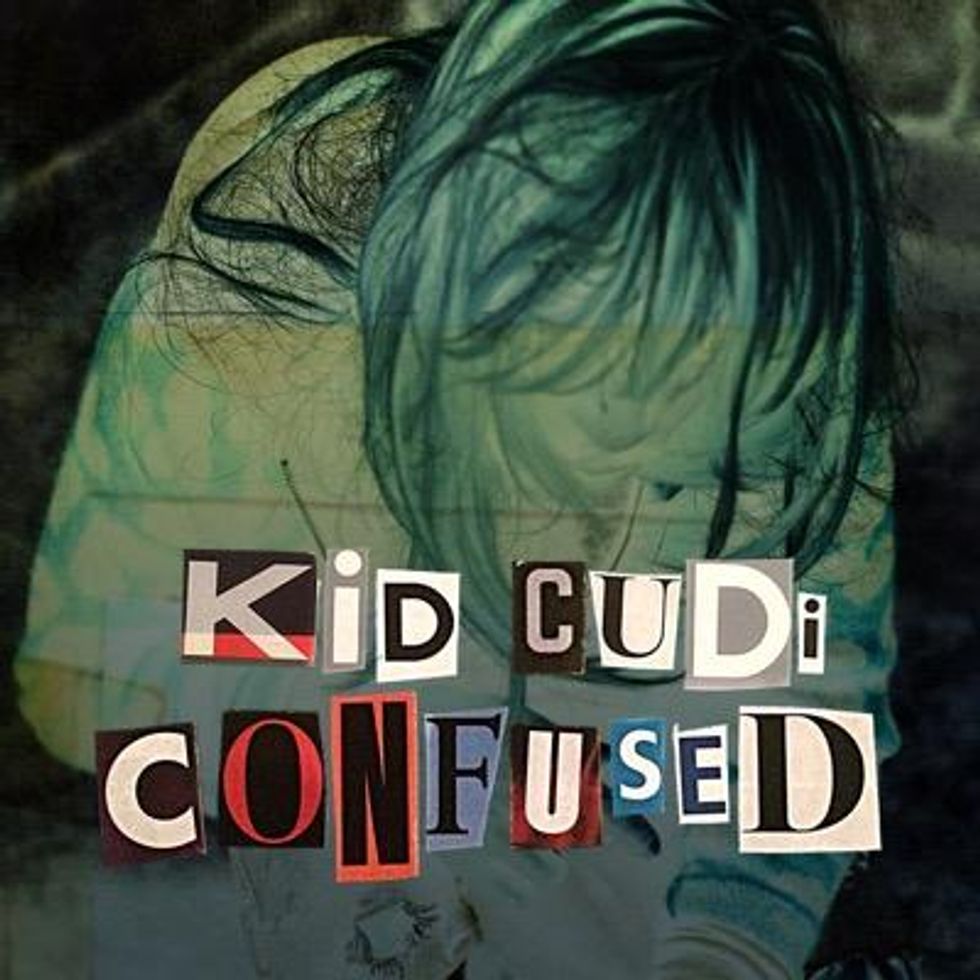 by Keenan T. Smith
PAPERMAG
Kid Cudi, rapper extraordinaire made famous by his no. 1 single "Day N Night" and his 2008 mixtape A Kid Named Cudi, followed by his debut album Man on the Moon: The End of Day, is set to release the single pack of his sophomore album Speedin Bullet to Heaven. From his twitter:

Hey kiddies! The single pack will be out later today. Was tryin to make the deadline for midnite last nite but I wanted to fix the mix on 1