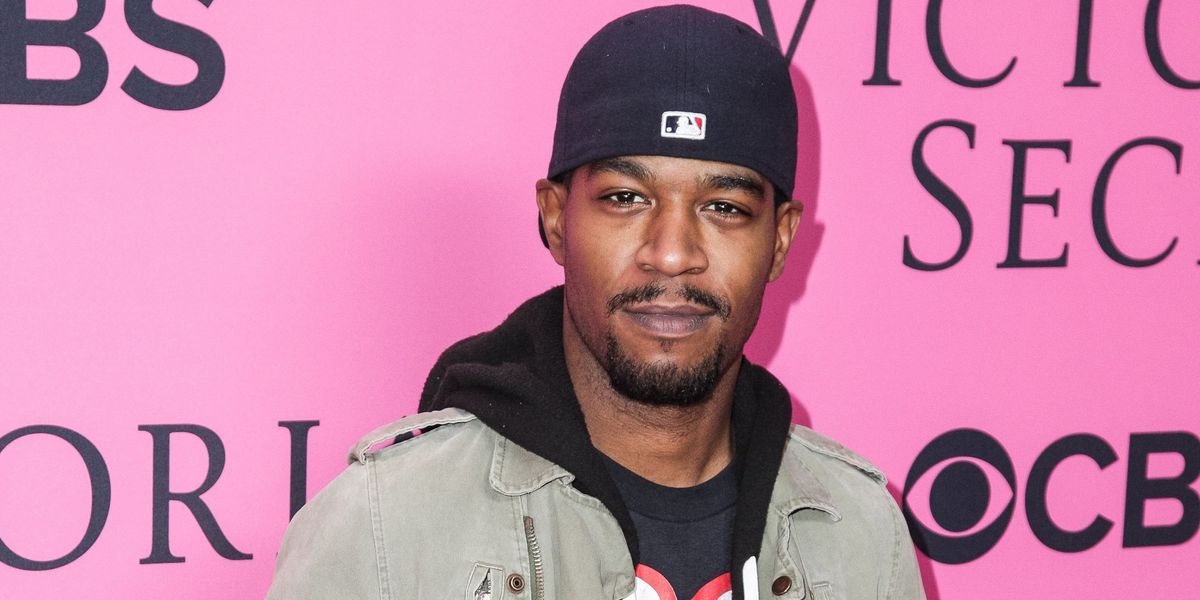 Kid Cudi Puts Drake On Blast, Tells Him To "Say It To My Face, Pussy"

Earlier today, Kid Cudi took to Twitter to respond to Drake's low blow of a diss with some pretty strong words of his own.

Directly @ing his handle, Kid Cudi wrote, "Say it to [my] face, pussy. You think it's a game. I wanna see you say it to my face. I'll be out soon. Promise."

This was seemingly in response to Drake's "You were the Man on the Moon, now you go through your phases" line on "Two Birds, One Stone", which was widely-interpreted to be a shot at Kid Cudi's mental health.

Kid Cudi is currently in rehab for depression and suicidal urges.