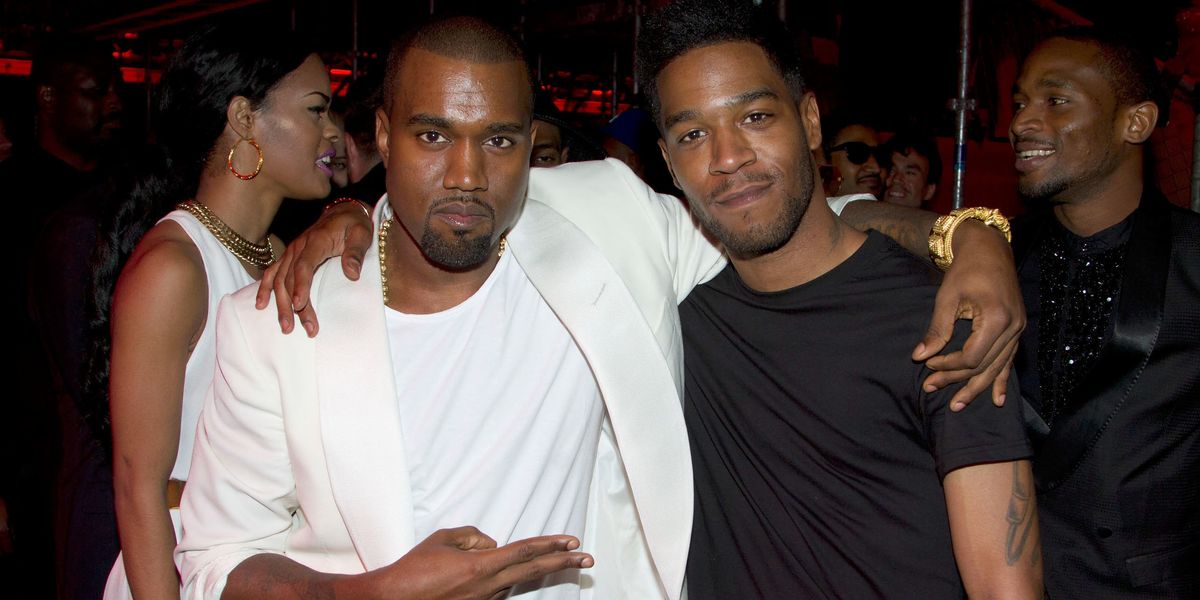 It's been a tumultuous several months for Kanye West, but recent events or public opinion will not dissuade him from adhering to his self-imposed schedule. Thus, a week after his divisive Ye, his new project with Kid Cudi has arrived as promised.

The seven-track album, delivered under the duo's moniker 'Kids See Ghosts,' at this stage appears to be only available on SoundCloud —a move that follows West's recent DIY/lo-fi/back-to-basics trajectory. Kids See Ghosts marks Cudi and West's first full-length joint effort, although they have frequently collaborated through the course of their careers.

From the outset, it appears the project is perhaps more coherent than Ye, or at least, less erratic and more thoughtfully conceived. It also appears to privilege Cudi as the lead vocalist; West offering his insight only occasionally, apparently prioritizing his producer's hat for the project. Nonetheless, it still features many of artists who graced West's eighth album, including Pusha-T and Ty Dolla $ign.