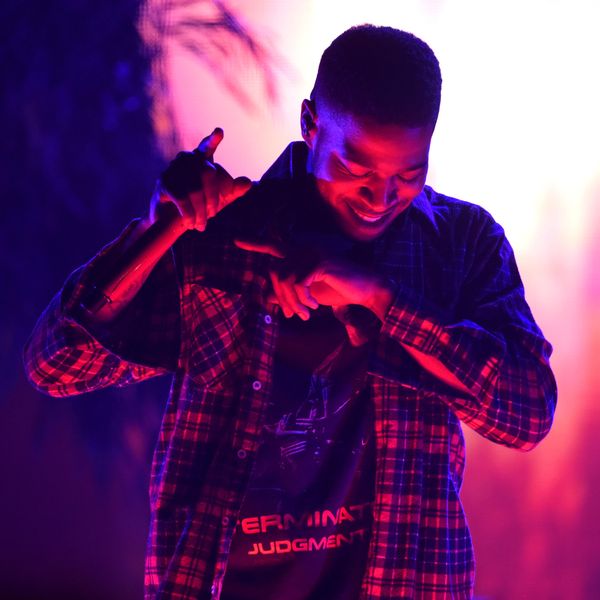 Kid Cudi Haunts Us in 'Heaven On Earth'

What does the afterlife look? Kid Cudi has a pretty good idea and wants to take you there in his haunting new video for "Heaven On Earth", which showcases an accident and its horrible aftermath. It's not all doom and gloom though — Cudi's spiritual avatar knows how to have some fun.

After getting discovered in a pool and in need of resuscitation, paramedics rush an unconscious — but rapping — Kid Cudi to the hospital. Everything looks to be good as he responds to what the paramedics are doing to him.

His spirit, dressed in a tuxedo, breaks out of its fleshy shell and begins to dance to the booming beat. He's healing up, having some astral fun and will presumably be fine once he gets to the hospital.

But things quickly take a turn for the worse and the ambulance gets into a massive, multi-car pileup on the highway. In the midst of the carnage, Kid Cudi's sharply-dressed soul escapes from the back of the ambulance and begins its own funky routine.

It looks like everything won't be okay for Kid Cudi's character. But in the context of the video, he looks happier to be dancing so freely. If the afterlife really is fashion-forward party time, it doesn't look too bad after all.

"Heaven On Earth" appears on Kid Cudi's recently release album Man on the Moon III: The Chosen that dropped on December 11.