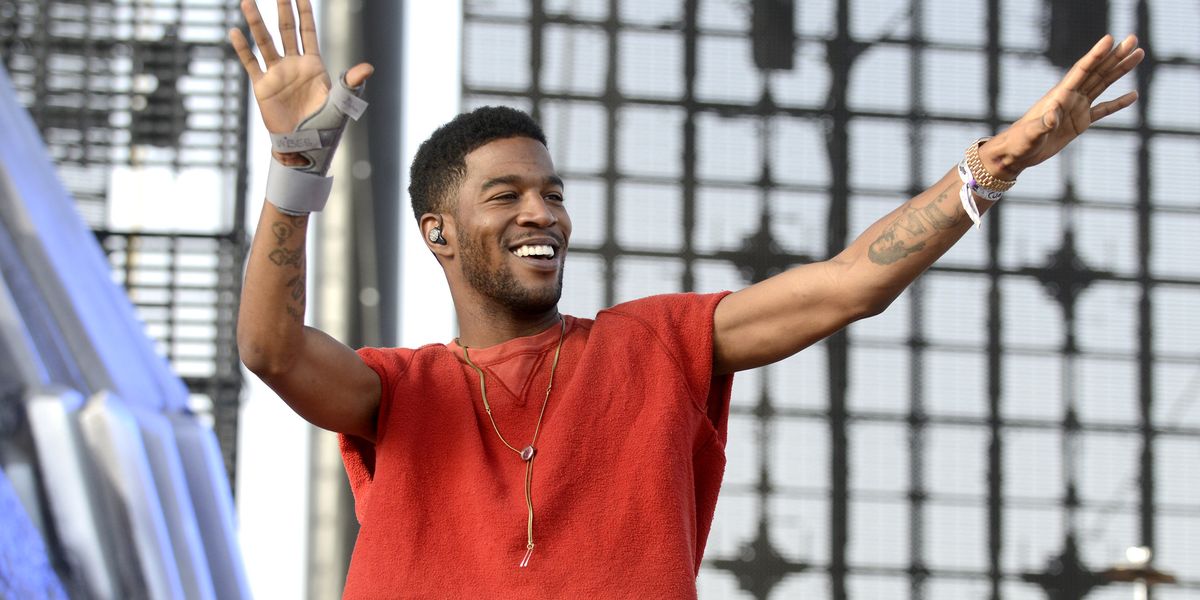 Kid Cudi, Chloë Sevigny to Star in 'We Are Who We Are'

Looks like Kid Cudi and Chloë Sevigny are headed to Italy together for a new HBO limited series called We Are Who We Are.

According to a new report from The Hollywood Reporter, director Luca Guadagnino — best known as the man responsible for Call Me By Your Name and last year's Suspiria remake — will act as the writer, director, and showrunner for We Are Who We Are.

Focused on two American teens living on a military base in Italy, We Are Who We Are will supposedly be a coming-of-age story exploring themes surrounding "friendship, first love, and all the unknowns of being a teenager."

That said, details are scarce — aside from the aforementioned logline and a new Instagram account announcing the cast, which also apparently includes Queen of the South's Alice Braga, It's Jack Dylan Grazer, and Martin Scorsese's daughter, Francesca Scorsese.

There is no release date yet for We Are Who We Are.